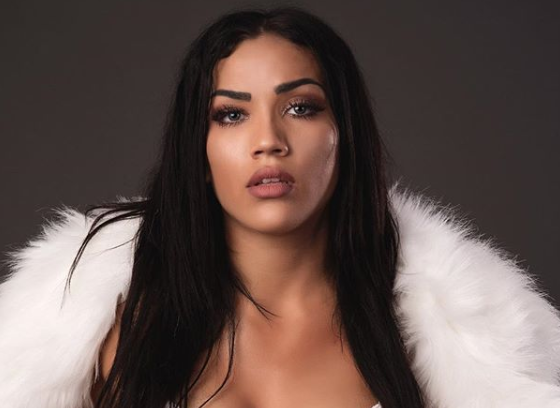 WWE has its sights set on a number of stars in the pro wrestling industry.

Salina de la Renta has dropped a major hint that she may be joining WWE. Fans of de la Renta had a hunch that Salina and WWE were in discussion since de la Renta recently closed down her Patreon, Cameo account, and online store – a common indicator that someone is ready to sign with WWE since WWE wants to control image rights, likeness rights, merchandise, and so on. This might indicate the signing of a contract.

According to Fightful Select, the former MLW star was apparently practicing at the WWE Performance Center earlier today. There’s no indication on whether she was in the ring practicing, taking a promo class, or doing something else.

Salina de la Renta has completed her MLW contract and is looking forward to her next journey. She has hinted at a few stuff on social media and changed her name to Natalie Class, but there has been no formal announcement. For the former executive producer of MLW, major news might be on the way shortly.

With MLW Fusion, she made history as the first Latina to produce professional wrestling on American television in 2019. She asked fans on Twitter where they wanted to see her go after her MLW exit, and she said she was interested in joining WWE.