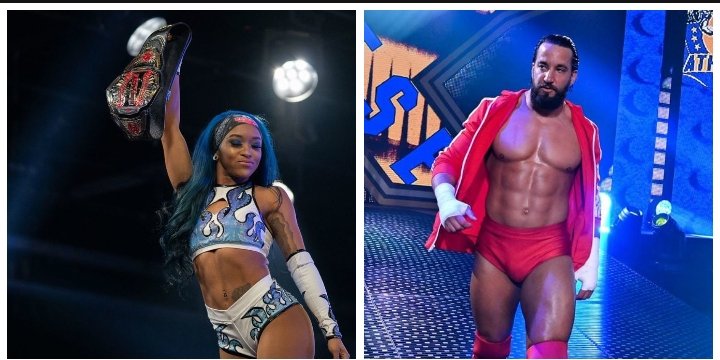 AEW could be set to sign even more new talent!

There are no specific details about what they were doing at Daily’s Place.

Tony Nese joined WWE in 2016 and was one of a number of wrestlers dismissed by the promotion on June 25. Nese was a one-time WWE Cruiserweight Champion during his run with the promotion.

As previously stated, Kiera Hogan announced her departure from Impact last month in order to “explore what else is out there for her.” She joined the organization in August 2017 and has twice held the Knockouts Tag Team Championship.

Haynes also reported that Matt & Mike Sydal’s other brother, was also backstage, even though he’s not a professional wrestler just yet.