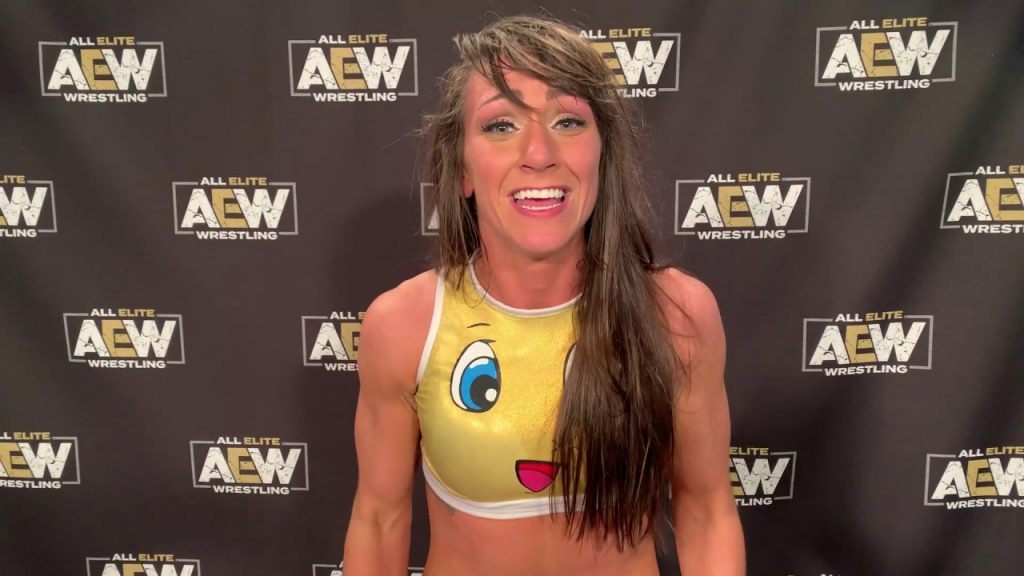 Well known Independent Wrestler Kylie Rae is reportend to be having an official WWE NXT Tryout this week at the Florida Performance Center.

Kylie Rae, born Brianna Rae Sparrey, made her wrestling debut back in 2016 on Reality of Wrestling. On her first appearnce she won the Diamonds Championship. After appearing at other independent promotions she caught and caught the eye of WWE in 2018.

The only thing that came out of it for her was a tryout with the WWE. Soon Kylie would appear at the inaugural Double or Nothing pay-per-view event, but her appearance didn’t last long. It was announced that she would be released from her contract with the AEW company.

In 2020 Kylie Rae signed a long term contract with IMPACT Wrestling. After a ‘no-show’ miscommunication she would announce her retirement from wrestling to focus on herself.

Many WWE stars expressed their support and stated their sadness of her deciding to retire. A year later she would return to the professional wrestling world to compete at NWA.

There has been talks of the WWE offering Kylie a tryout and possible spot on the roster for years. It is looking to be finally becoming true.

NXT is currently offering a tryout at the Florida Performance Center. The tryout began on Sunday and will last till the end of the week.

According to PWInsider the only confirmed names are KC Navarro and Kylie Rae. Time will tell if Kylie has what the WWE is looking for, but fans will remain hopeful.