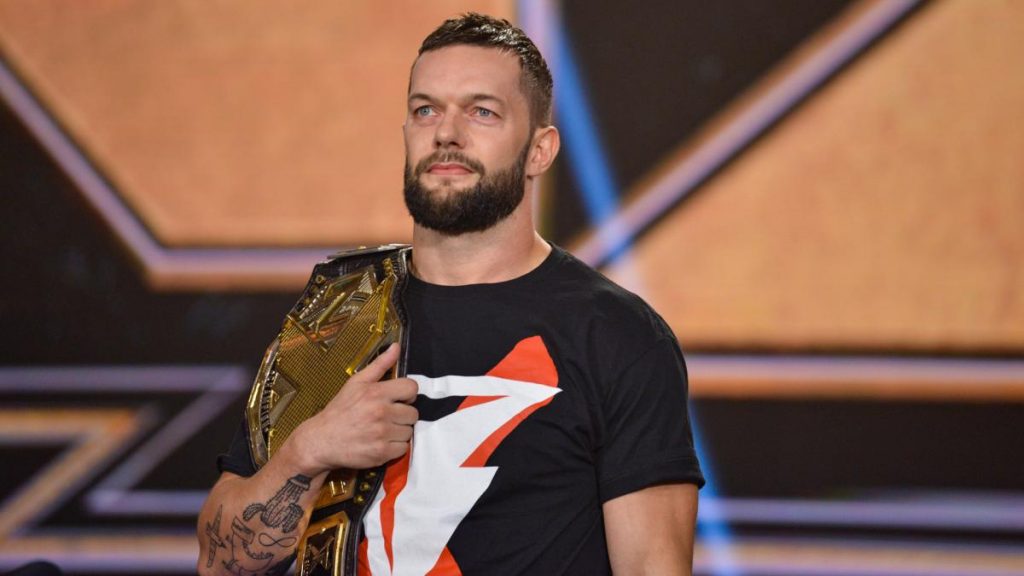 Finn Balor has had a pretty interesting road in the WWE so far. He started his career in NXT where he captured the NXT Title. He then moved on to the Main Roster for a couple of years where he became the first ever Universal Champion and also Intercontinental Champion. Balor was then brought back to NXT where he claimed the NXT Title once more with his new nickname the Prince. He was finally brought back to the main roster recently.

When Balor came back to the main roster, he was first brought to Smackdown but according to his latest appearance on “My Love Letter To Wrestling”, Finn confirmed he originally wanted to go to NXT UK instead of Smackdown. Here are some of his quotes:

“It had been two years and I had worked with everyone. There was not really much more I could do there I felt.”

“The idea came to go to Smackdown, and I counterpitched with NXT U.K. They said maybe in a couple years but we need you on Smackdown right now.”

“For me, the move to NXT U.K. would have been the move. There’s so many great guys there. Obviously, it’s closer to home. I’ve been stuck in America for the last two years with COVID heightened the feeling of isolation in WWE in that bubble away from my friends and family.

“There were multiple reasons why I wanted to go to NXT U.K. but the main one was because of guys like Noam, A-Kid, all these matches I haven’t really had the chance to put together. That was like a fresh challenge.” (H/T WrestlingNews.co)