Final Live WWE Thunderdome Show To Be On July 9th 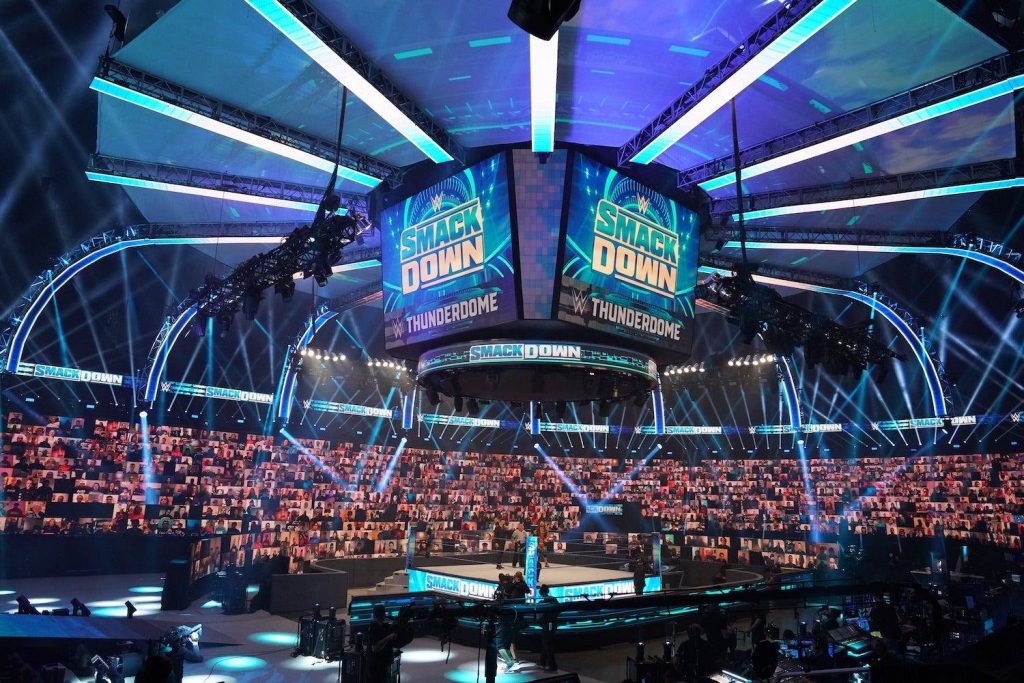 This news comes as WWE looks to get back on the road around Summerslam time.

The WWE will officially get back on the road with the July 16th edition of WWE Friday Night Smackdown, where the WWE will be in the historic wrestling city of Houston, Texas. That will then be followed on Sunday, July 18th, with the WWE Money In The Bank event in Fort Worth, Texas. The first non televised WWE live event, since the Covid-19 epidemic, is advertised to be in Pittsburgh, Pennsylvania on July the 24th.