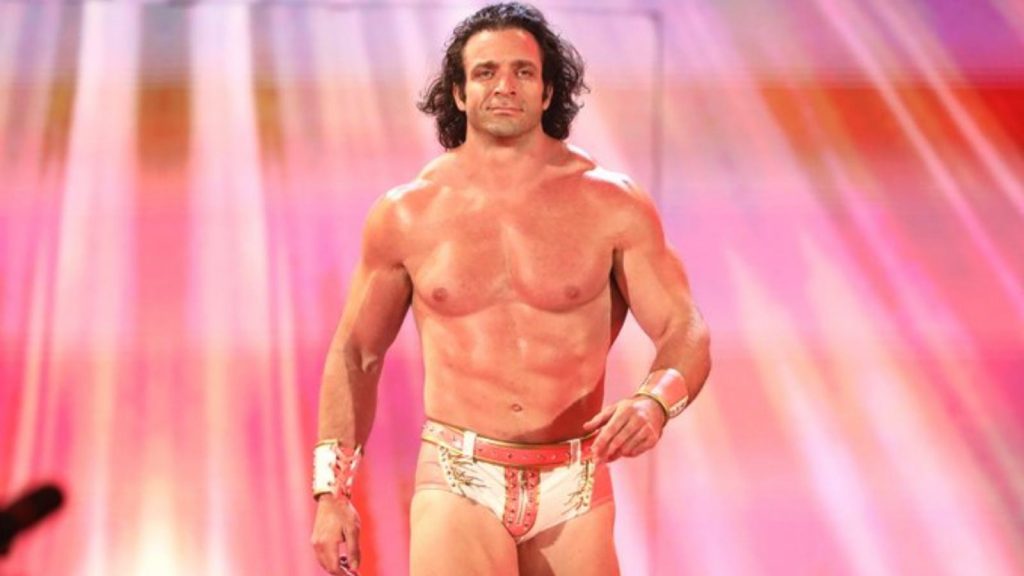 WWE Superstar Ezekiel has recently said that he feels blessed to have skipped NXT, as well as naming his dream WrestleMania opponents.

It was during the Raw after WrestleMania 38 that the world witnessed the debut of Elias’ younger brother Ezekiel.

Ever since his debut on the main roster, the WWE Universe immediately supported Ezekiel for his outstanding charisma and the funny segments that he starred.

During a recent interview with KTAL news’ Jezzamine Wolk and Fernanda Hernandez, Elias’ younger brother reflected on how he feels by performing with some of the best talent in the world, while also explaining that he feels ‘very blessed’ to have skipped NXT and getting to the main roster right away.

“I’m very blessed I was able to skip the whole NXT process and get right to the main roster,” Ezekiel said. “I think I’m growing leaps and bounds way more than I would anywhere else. I’m getting to mix it up with the top talent in the world on ‘Monday Night RAW’ every week. Sometimes ‘SmackDown.’ So that’s definitely where I want to be.” (H/T WrestlingInc)

He then revealed that he would love to have a WrestleMania dream match with his older brother, while also naming WWE Hall of Famer Shawn Michaels as another strong option.

“I’d love to go one-on-one with my brother. I think that would just be a dream match. Me and him at WrestleMania in front of the world, that would be incredible. On top of that though, I got to say, Shawn Michaels. Michaels was always my favorite wrestler. The Heartbreak Kid. So that is a dream match for sure.” (H/T WrestlingInc)

Ezekiel has been engaged in an interesting rivalry with Kevin Owens ever since he first showed up on Raw.

It was also during this rivalry that we witnessed the return of his older brother Elias and the reveal that he also has a younger brother named Elrod.