EXCLUSIVE: WWE Hope To Turn Sasha Banks and Naomi Situation Into A Storyline 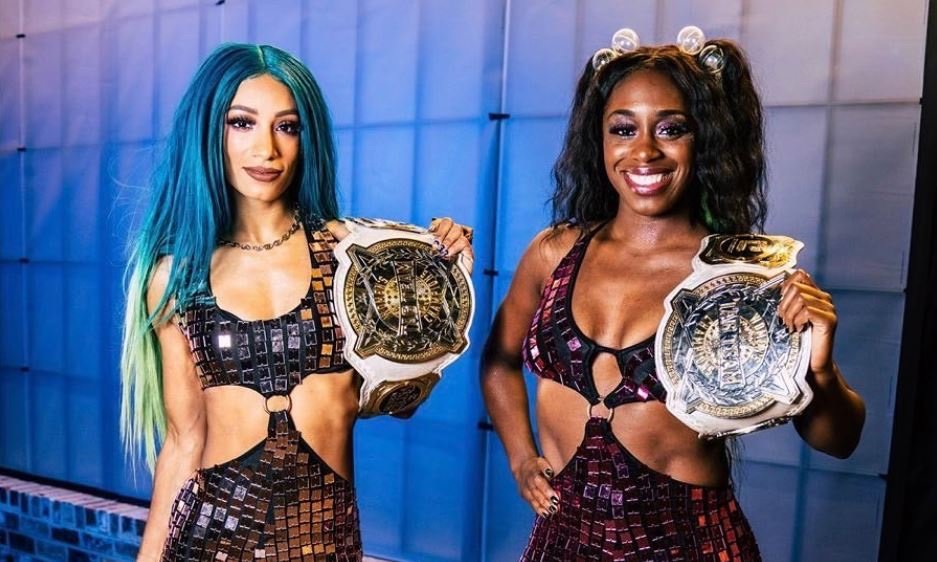 Wrestling Republic have learned that the Sasha Banks and Naomi situation that took place during this weeks Raw, was not part of a storyline. However WWE are hoping to turn it into one.

This past Monday Night after Raw, WWE released a shocking statement revealing that Sasha Banks and Naomi had left the building during the show, leading to plans needing to be changed during it.

Over the past 24 hours we have asked around among staff within WWE, and been assured by everyone we’ve spoken to that it’s not what’s known in the industry as a ‘work’.

The term ‘work’ is used in professional wrestling when the promotion is attempting to make a storyline seem real, when it in fact isn’t.

The two are expected to be given a few days to cool off, before being given a meeting with the chairman of WWE, Vince McMahon.