EXCLUSIVE: Will Ospreay Reveals He Plans On Being NJPW For Life 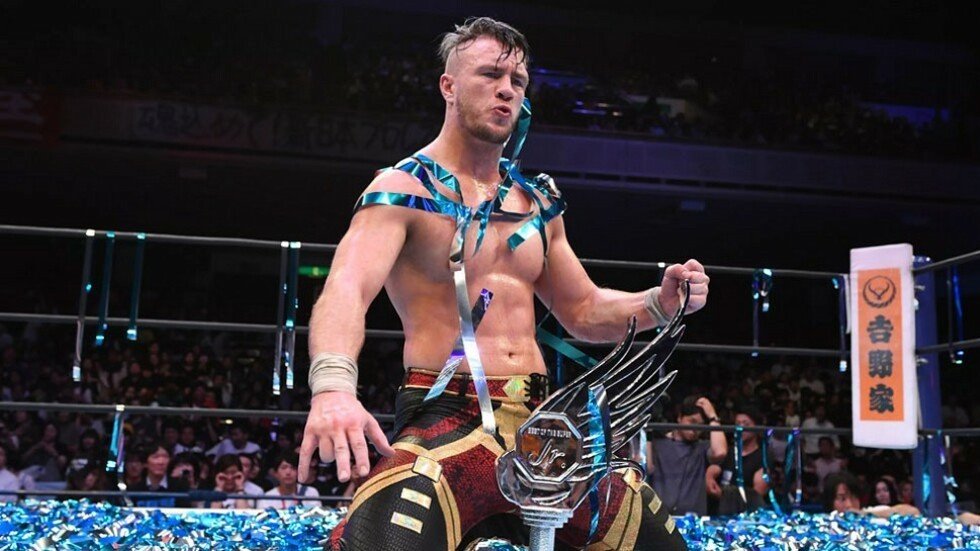 Will Ospreay recently was interviewed by Wrestling Republic’s Eric Novak on the All Real Wrestling Podcast.

On the new episode of the podcast, Ospreay opens up about his career, life, health, and more.

During the interview, Will talked about his wrestling career and where he sees himself right now and in the future, the answer was New Japan Pro Wrestling.

You can watch the full interview on the All Wrestling Republic Podcast youtube channel.