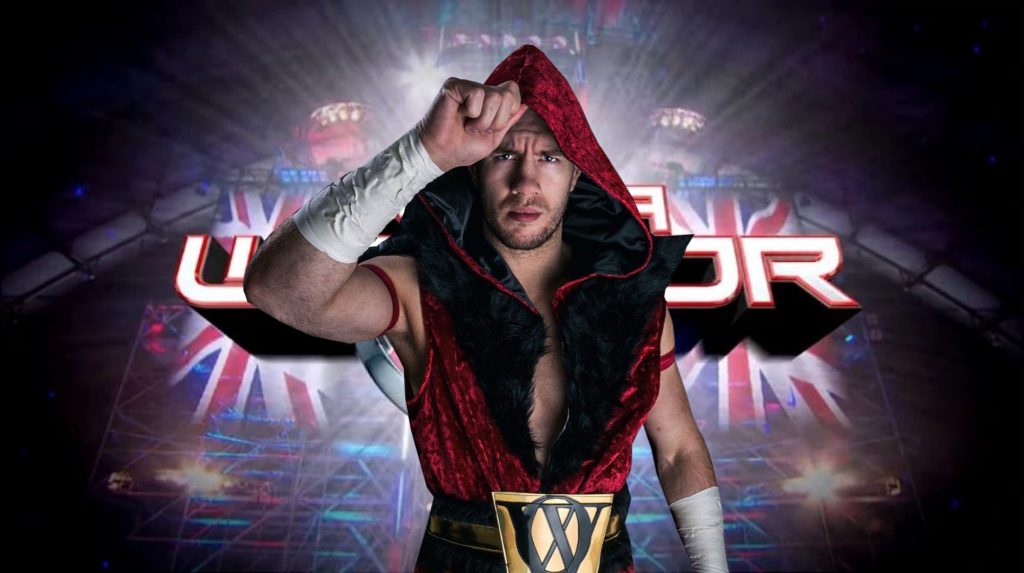 Will Ospreay has revealed that he turned down an offer to be on ITV’s UK Ninja Warrior Challenge in 2015, and since regrets his decision.

In an interview with Wrestling Republic’s very own Eric Novak on the All Real Wrestling Podcast, Ospreay was asked about his Assassins Creed inspired entrance at Southside Wrestling in 2015, a clip which went viral at the time.

“I know which one you’re on about” Ospreay told us, “because Ubisoft messaged me about this and they were like thrilled they were over the moon that I did that. They thought it was so cool.”

The former IWGP World Heavyweight champion then went on to reveal that seeing that led the UK’s biggest TV Network, ITV, to contact him about a possible appearance on the Ninja Warrior Challenge UK.

“I then had ITV Ninja Warrior call me up and they said they saw the video, they loved the video, can you come down and do Ninja Warrior in the Assassin’s Creed outfit I said no sorry brother i’m on holiday. I was such a little shit and I was just like that could have made me so much more money down the line but, I was like no i’m in Holiday leave me alone.”

To see more highlights from this rare interview with NJPW’s Will Ospreay, check out our ARWP section by clicking here