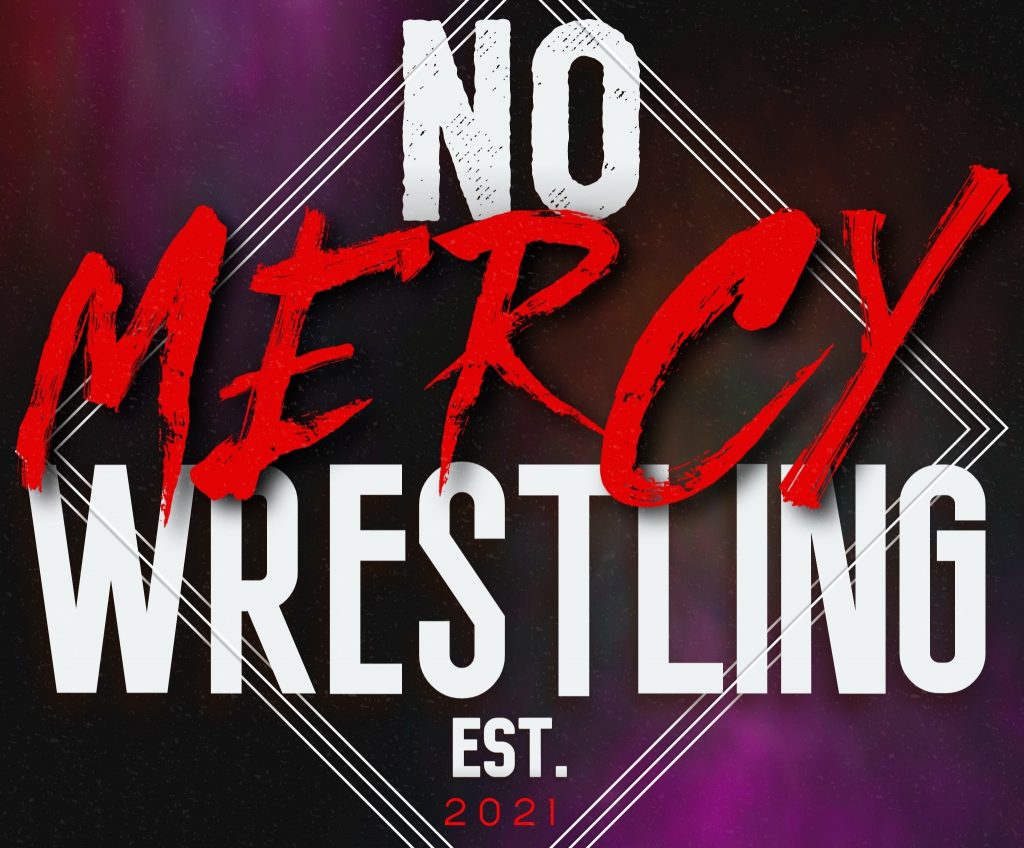 Bevan ‘The Bastard Son’ has recently commented on the possibilities of having a No Mercy World Championship in the near future.

No Mercy Wrestling is actually one of the most interesting and popular pro wrestling promotions in all of Wales and the UK. With less than a year of existence, No Mercy has quickly gained a lot of attention for their professionalism and their wrestling product.

Throughout this year, No Mercy Wrestling took another important step when they crowned Welsh rising star- and recent Soul Sessions guest- ‘The Brilliance’ James Ellis as their first-ever Combat Legacy Champion.

However, after being invited to the final episode of The Soul Sessions for this 2022, No Mercy Wrestling Owner Bevan ‘The Bastard Son’ has revealed that the promotion is currently aiming to create a brand-new No Mercy World Championship.

Bevan ‘The Bastard Son’ & The Role Of The Combat Legacy Title

In addition to what he stated before, Bevan ‘The Bastard Son’ highlighted once again how having a solid run with the Combat Legacy Title will open the door to a future shot at the new No Mercy World Title.

“Now they don’t have to do that, they don’t have to relinquish it, they can keep going. But the catch is, then you’d have to wait for another three defenses before you can go for the World Championship. So if you’re happy being the Legacy Champion, you’d have to defend it another three times before you can go for the main championship.”

“And then if that happens, if that title is relinquished, then there’s a tournament for it. So that’s how we’re going to keep it interesting.”