EXCLUSIVE: Cody Unhappy With Direction Of AEW & Nick Khan Pushing To Sign Him 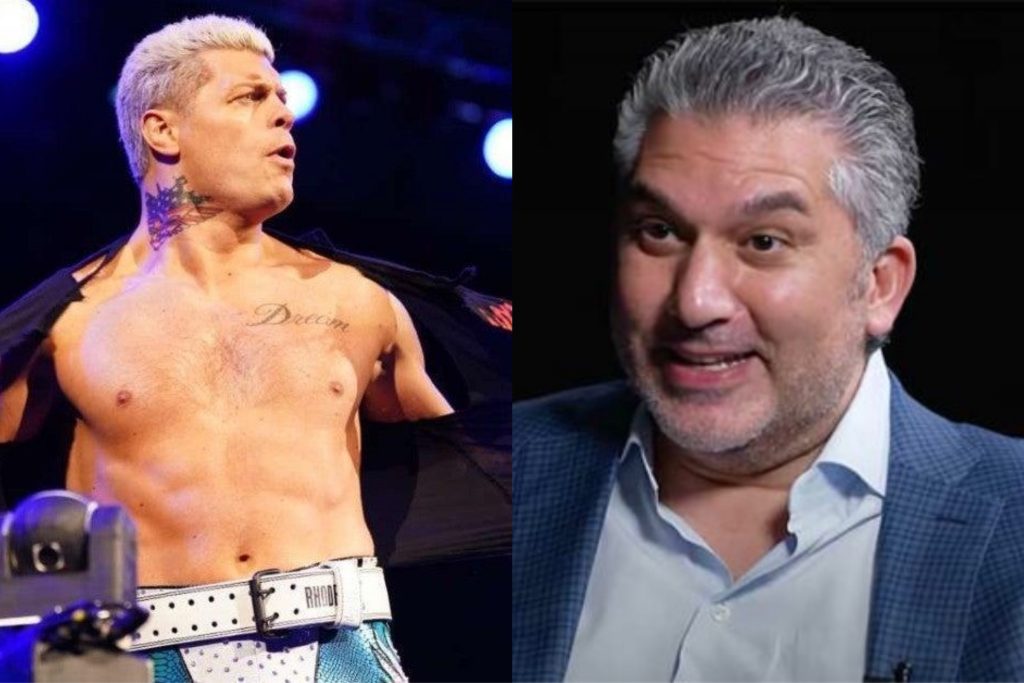 Wrestling Republic has learned the reason for Cody Rhodes’ AEW Departure and possible move to WWE.

In case you missed it, earlier today both AEW & Cody Rhodes put out a statement revealing the bombshell news that Cody & Brandi Rhodes have officially left All Elite Wrestling, the company in which both helped to build.

Cody Rhodes was an executive Vice President within the company, while Brandi took the Chief Branding Officer Role. There is no word as of this time about whether or not either will be replaced.

We have been informed that Cody Rhodes was unhappy with the direction that AEW was heading in, and the amount of talent which had recently been signed. Cody did reenter negations to re-sign with AEW, however in the end it came down to money and the two sides were far apart in what they wanted.

We have also learned that Nick Khan is the one in WWE pushing for a Cody Rhodes return, with the deal possibly including some creative freedom after ‘proving himself’. Some with WWE still aren’t happy with the idea of Cody returning, however Nick Khan sees this as an opportunity to bring some casual fans who watched Cody on shows such as ‘Rhodes To The Top’, AEW TV & ‘The Go Big Show’, back to WWE.

From Cody’s perspective, we are told that he plans to continue his growth in the show business, and WWE could be the place for him to do that considering the connections they have. Cody is good friends with The Miz who is currently attempting to do the same thing within WWE.

As always, Wrestling Republic will keep you up to date with any developments in this story.

If you use any information from this article, please make sure to credit Wrestling Republic and link back to this article.