EXCLUSIVE: Ashley Vega Opens Up About The Importance Of The Divas Era In Women’s Wrestling 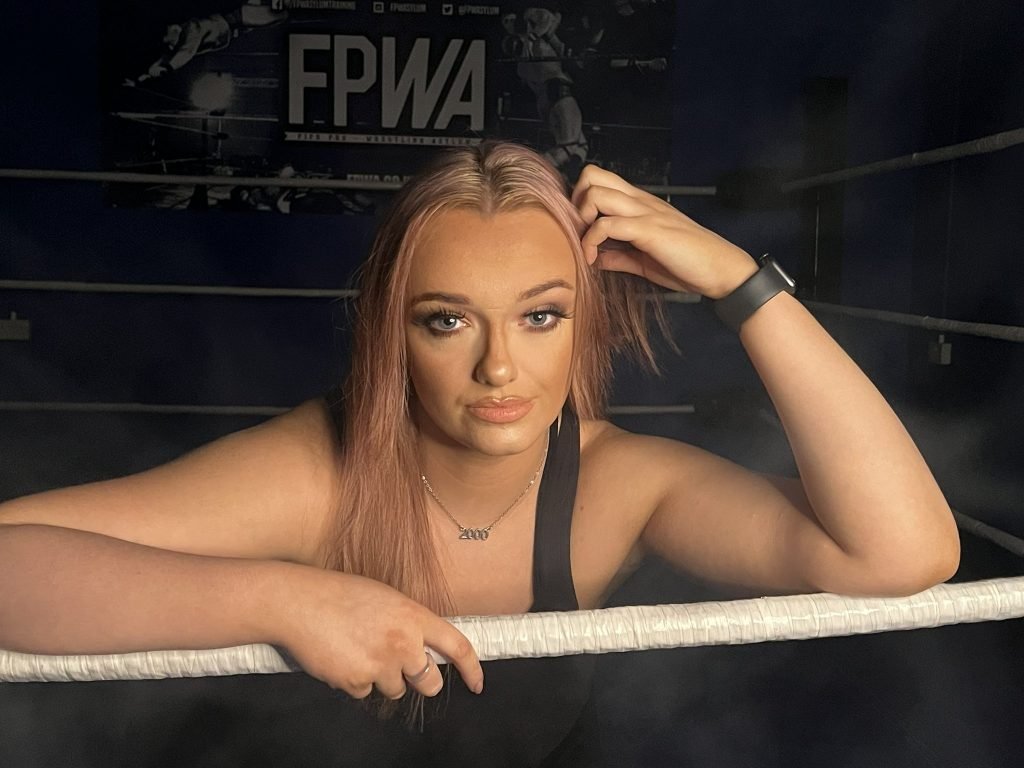 Scottish wrestler Ashley Vega has opened up on the importance of the Divas Era for the current generation of wrestlers.

Ashley Vega is undoubtedly one of the biggest rising stars within the entire Scottish pro wrestling scene. The 22-year-old wrestler from Glasgow has made a huge name for herself by wrestling in many indie promotions throughout Scotland and the UK.

Additionally, after stating on multiple occasions that she considers Mickie James to be her personal hero and her biggest inspiration in wrestling, Ashley Vega will have the opportunity to accomplish her childhood dream of getting in the ring with the 43-year-old legend very soon.

After becoming the latest guest on Wrestling Republic’s “The Soul Sessions”, Ashley Vega joined host Soul to talk about a variety of topics. On one of these topics, she reflected on how the Divas Era became a founding stone for the current generation of female wrestlers.

While addressing this, Ashley Vega said: “I mean, to be honest I’ve always been someone that’s loved the Divas Era. I personally, I mean I don’t love it as much as the Women’s belt, but the Divas belt is what I grew up watching and like Beth Phoenix, Kelly Kelly, all those kind of women who had the belt. And you know it wasn’t great because they weren’t given a huge amount of time, I mean like there was a Divas Title Match that was like 10 seconds long you know, it wasn’t great.

Ashley Vega & The Legacy Of The Stars Of The Divas Era

In addition to what she stated before, Ashley Vega moved on to explain how the lack of TV time for women in the Divas Era helped to solidify their legacies. When explaining her point, she said:

“They weren’t given a great amount of time, they weren’t given you know as much as the guys obviously. But you know, they managed to do what worked for them and you know there’s still time people still talk about things even to this day with matches of them. So I think I personally enjoyed that when I was younger.”

Make sure to head over to Wrestling Republic’s official YouTube channel to watch the entire interview. Additionally, you can follow The Soul Sessions on Twitter & Instagram for more information about brand-new episodes and to support the show.

If you use any of the quotes above, please credit The Soul Sessions with an H/T to Wrestling Republic for the interview transcription.