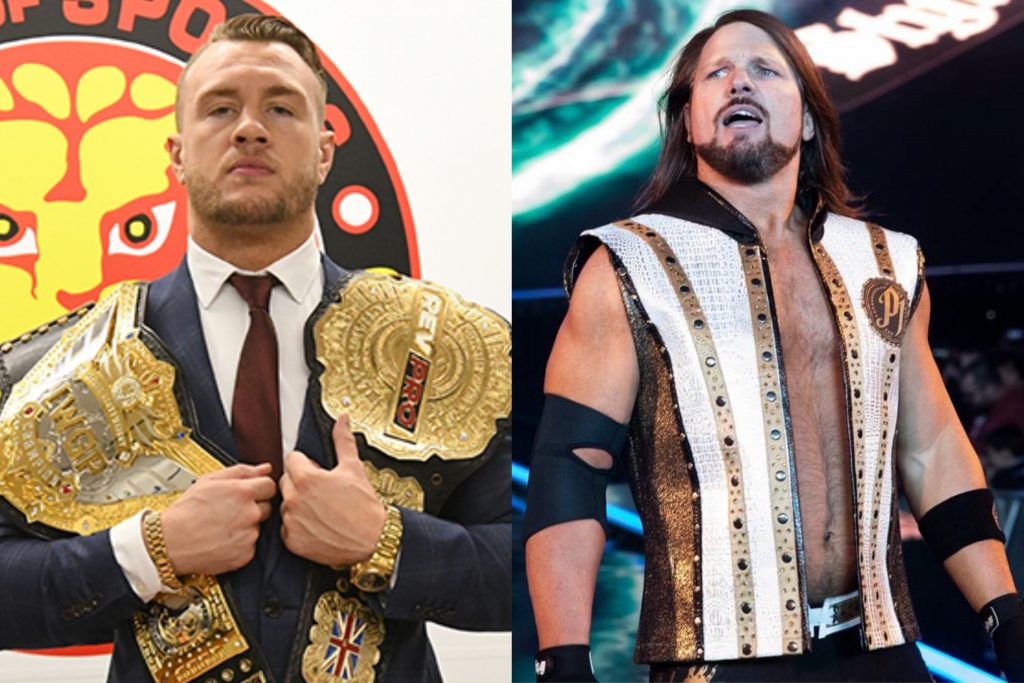 In an interview with Wrestling Republic’s very own Eric Novak on the All Real Wrestling Podcast, Will Ospreay has revealed that AJ Styles, Kazuchika Okada and Hiroshi Tanahashi were the ones who persuaded NJPW to take a chance on the now former IWGP World Heavyweight Champion.

When asked about how he first signed with New Japan Pro Wrestling, Ospreay told us:

“It was ether go to Dragon Gate or have a njpw tryout. It was a two day thing with RevPro. It was global wars uk and the first match I had was me and marty scurll and then AJ styles, so I said to myself that’s gonna be a hell of a watch but, then I found out nobody watched it cause they just wanted to go on, so I was like “oh maybe this is just not meant to be”. But then the next day I was wrestling okada and at the time gado was ringside so then I already got the booker there and Tiger Hitori, who is a high up in the office was watching ringside, and then add Hiroishi Tanahashi peeking through the curtain watching me. I knew if I shit the bed then it would be all over for me, see ya later but, I was truly blessed.

I came backstage Okada loved it. Got out of my gear said goodbye to everyone. Tiger Histori pulled me to one side we’re gonna bring you in for the BOTSJ. AJ told office “why don’t you sign Will” and Okada was like “yeah” and Tanahash said “he is like Kota Ibushi”. During all this I had contract offers from TNA and WWE.”