Eva Marie to have a “muscle” upon her return 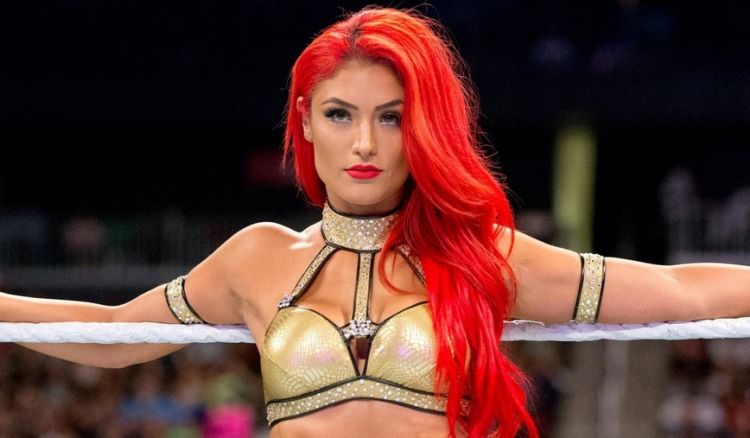 According to WrestleVotes, Eva Marie will have a “muscle” of some sort upon her live return to the WWE. WrestleVotes report that the two people they have heard could be booked as Eva’s henchwoman are Mercedes Martinez or Piper Niven.

Sean Ross Sapp has now also added to WrestleVotes report via Twitter. Sean Ross Sapp reports that he heard a few weeks ago that Piper Niven is the planned person to take on the role.

Eva Marie returned to WWE TV screens on May the 3rd, through a video package, after a report going back since October 2020 from Cultaholic, stating that she would be returning to the WWE. Since her return to telivision she has been apart of numerous other video packages.

Hearing the plans for Eva Marie’s return include her having a “muscle” of some sorts by her side. The two names I’ve heard most discussed to pair w/ her are Mercedes Martinez -OR- NXT UK star Piper Niven.

Niven is the plan I'd heard of as a few weeks ago, but plans do change, pal https://t.co/5Hf8VXkA7y