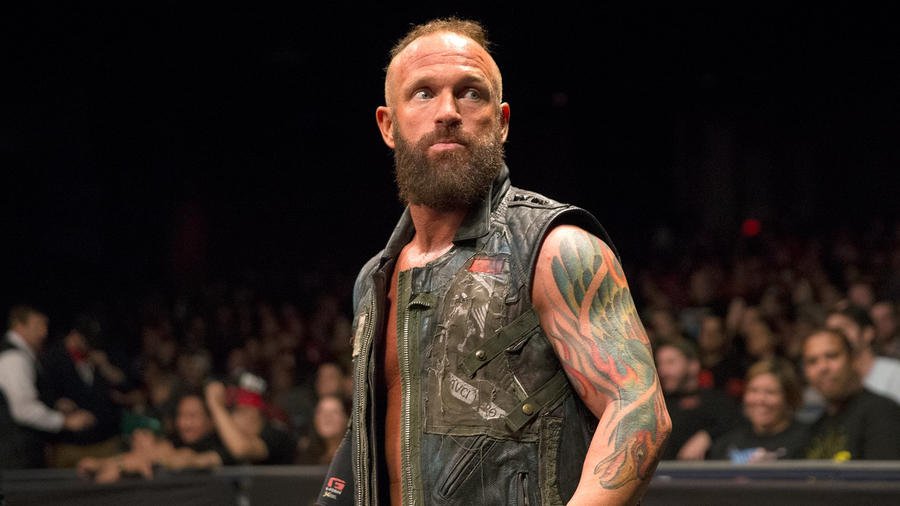 It seems as though Eric Young’s run with Impact Wrestling has ended.

When Eric Young rejoined IMPACT in 2020 after being released by WWE, he was one of the company’s most seasoned members. He was in charge of the faction “Violent by Design” throughout his most recent run. He collaborated closely with Cody Deaner throughout his stint, and now that Eric Young seems to be leaving Impact Wrestling, surprisingly, the latest iteration of the group is currently anticipated to be led by Deaner, Big Kon (formerly known as Konnor in the WWE), and Angels (fka Alan Angels).

On December 1, 2022, Cody and Eric appeared in a cinematic vignette that ended IMPACT. Eric told Cody he must do anything to get rid of the illness, and Deaner seemed to stab Young. Eric Young’s voiceover said, “I may have been the designer, but Cody is the design,” as Cody sat back down and brandished a bloody knife.

Following this, it was announced in a report by Mike Johnson of PWInsider that Eric Young will be returning to WWE. Eric served as the captain of SAnitY on NXT and the main roster from 2016 to 2020. WWE NXT Tag Team Champion during his time with WWE. Toward the end of Young’s WWE run, he was demoted to primarily competing on WWE Main Event.

According to the reports, Young’s role, start date, and whether he will join the main roster or NXT as a singles act or reforming Sanity hasn’t been made public.