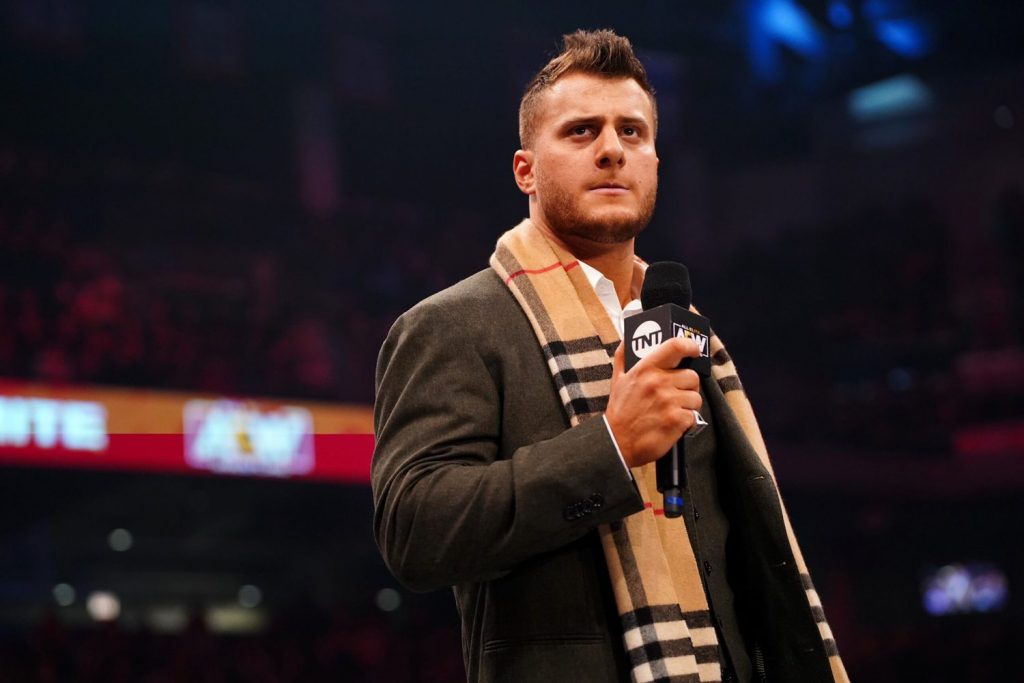 In a recent interview, former WWE Star Eric Bischoff claimed that there are only a few WWE superstars who are on MJF’s level.

Maxwell Jacob Friedman, also known as MJF, is undeniably the future of professional wrestling. Not only is he very skilled in the ring, but his mic work is also incredible. On last Wednesday, during Dynamite, MJF delivered an iconic promo that could be comapred to CM Punk’s famous pipe bomb promo back in 2011.

He said he was unsatisfied with Tony Khan and how kept investing his money in ex-WWE superstars. The name drop provoked a lot of reactions from the fans. He then asked Khan to fire him.

In a recent episode of Strictly Business, Eric Bischoff claimed that MJF was one of the top guys in the business. He also stated that few WWE superstars can step up to him.

“In my opinion, MJF is without peer.” The Hall of Famer claimed. “He is so good. There are a handful, one or two people in WWE who are capable of catching up to that, but there aren’t many. He’s in a universe all his own, in my opinion.” (H/T Ringside news)

Bischoff didn’t state any names but some are highly probable. Guys like Seth Rollins, Roman Reigns & Cody Rhodes could be included.

MJF was highly praised for his recent promo which elevated not only him, but AEW itself. The angle between him and Tony Khan has a lot of potential. We will need to wait and see what is next for the talented star.

Tony and MJF reportedly don’t have the best relationship behind the curtain. But many talents have reacted well to the segment and praised MJF for the spectacle.

It was indeed a very good promo that will go down in history. We now have to wait and see what’s next for this talented individual.