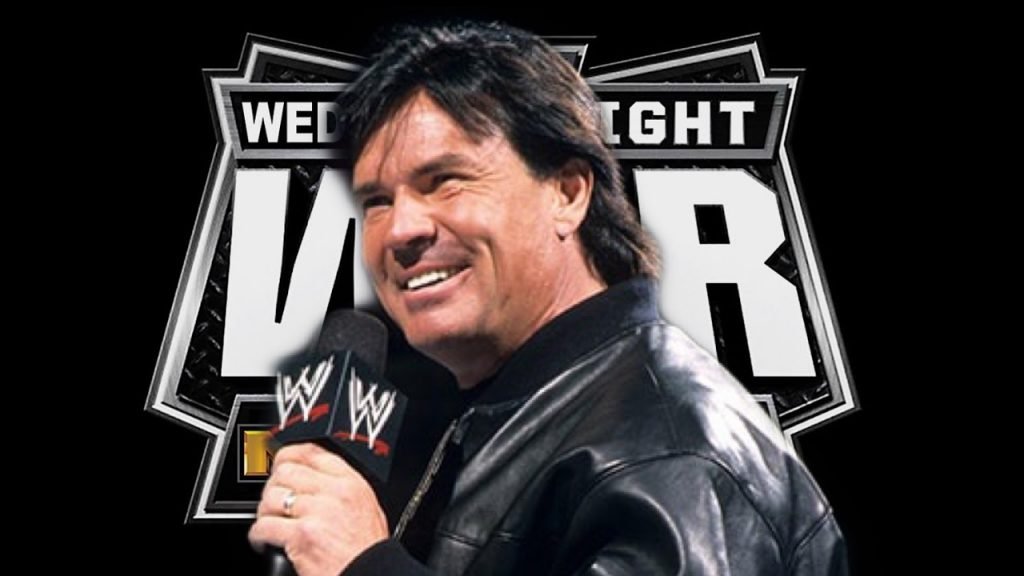 Between 1995 until 2001, fans saw the biggest promotional battle in wrestling history, with both WWE and WCW going head to head in the same time slot every Monday night. WWE, of course, walked out the victors and ended up buying WCW.

In 2019 it was announced that billionaire Tony Khan would be launching his own promotion alongside Cody Rhodes, The Young Bucks, and eventually Kenny Omega. Instantly this created waves across the industry, with many believing this was a start of a new war in professional wrestling.

At first all signs pointed towards it being that way, with WWE locking down their big starts to long term huge money deals and moving NXT to a Live two hour time slot on the USA Network, creating what fans would briefly call the ‘Wednesday Night Wars’

In 2021 it was announced that NXT would be moving to Tuesdays, with some reports stating that this was due to clashes on the USA Network, while others reported it was simply a way to boost rating unopposed. However no matter what perspective you looked at it from, the ‘Wednesday Night Wars’ were officially over.

Since the pandemic began last year, WWE have frequently been releasing big stars, many of whom were on large deals that they were offered when AEW began to ensure they would stay with the promotion. This very much hinted at the possibility that WWE no longer had any fear about their talent going to AEW.

On his 83 Weeks podcast, Eric Bischoff, the former WCW booker, has revealed that he doesn’t even believe AEW are competition to WWE, and that Tony Khan’s promotion isn’t even in the same universe as Vince McMahon’s.

Bischoff stated “My opinion is [AEW] are not [competition], They’re not even close. They are not even in the same universe in many many respects. You can’t really compare WWE to AEW. AEW has been around effectively for 2 years, WWE has been around for 30 or 40 years or whatever it’s been. My point is you can’t really compare them and what AEW is doing now, in my opinion, as is MLW, IMPACT, ROH, is they’re taking advantage of and drafting from the massive audience that WWE has created. There’s enough interest in wrestling in general, in large part because of the success of WWE over the decades, that companies like AEW or IMPACT or ROH or MLW [can come in]. I think more and more MLW is going to be a part of the conversation more than it has been in a while, but all these companies are taking advantage of an audience but they’re not taking anything away from WWE, they’re just not.

When AEW or any other company starts taking market share, like I did, like WCW did; now you’ve got my attention. Until then, everybody’s just showing up to the party and taking some free chips. It’s not costing WWE anything. Maybe you can suggest that one of the reasons Braun Strowman for example was able to negotiate such a big contract was because Vince was afraid he was going to go to AEW, sure, we’ve covered that. But I think now [WWE] is at the point where everybody’s going, it’s cool for [AEW], it’s good for the business, everybody loves variety, it doesn’t hurt anybody and they’re not taking anything away from [WWE]. I’m interested to see what happens when people actually start taking market share, that they’re currently not taking. That was my goal back then” (H/T WrestlingInc)