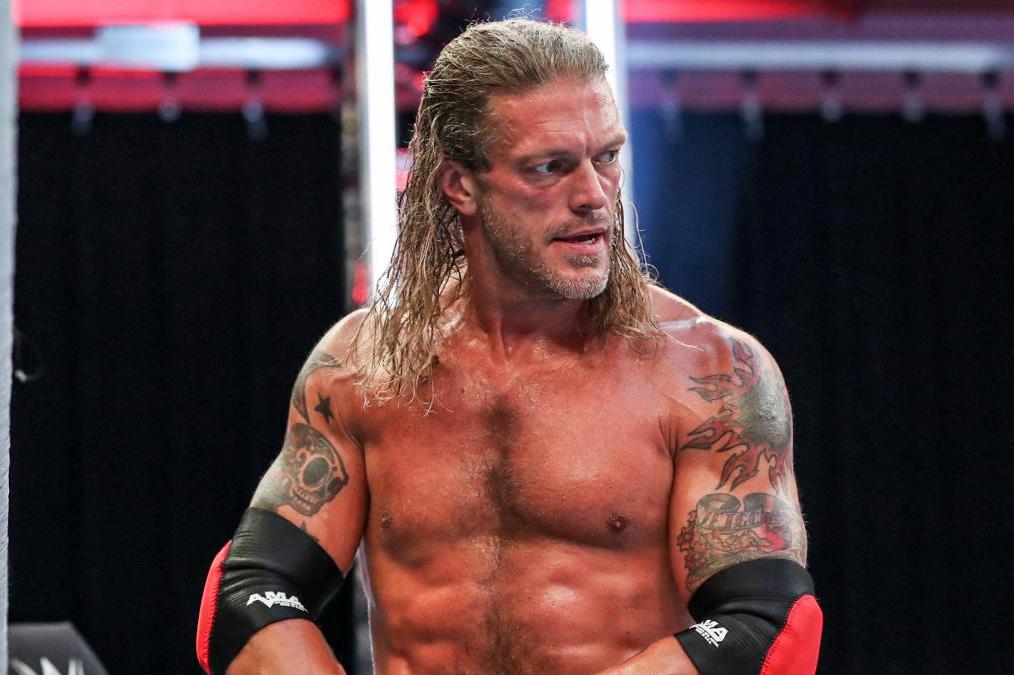 According to WrestleVotes, Edge is set to return to the WWE for Summerslam.

WrestleVotes report that the current plan as of now is for “The Rated R Superstar” to face Seth Rollins at Summerslam. This match will reportedly take place at Summerslam alongside big matches like John Cena Vs Roman Reigns.

The WWE are set to be “all hands on deck” for Summerslam this year, with rumors circulating of John Cena, The Rock, Brock Lesnar, Edge and Becky Lynch returning, as the WWE get back on the road.