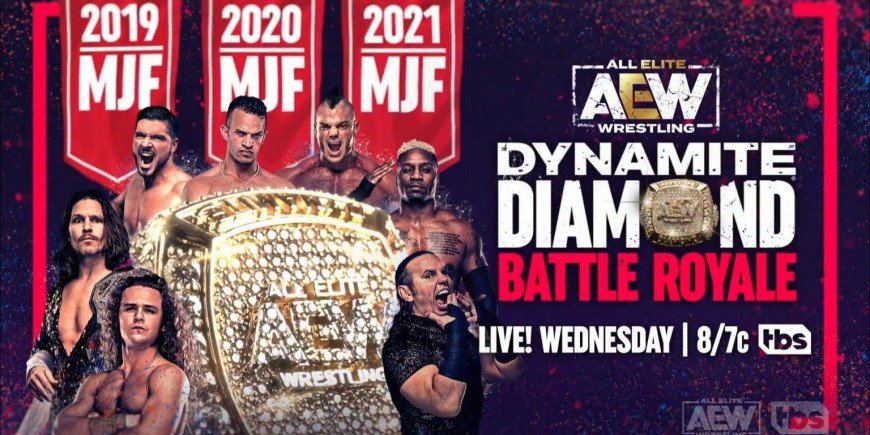 Additionally, Jake Hager and Daniel Garcia will tag together against Wheeler Yuta and Claudio Castagnoli for the first time. The Jericho Appreciation Society and the Blackpool Combat Club’s ongoing feud continues in this match. This is also a sneak peek at the forthcoming ROH Pure Title match between Yuta and Garcia, which will happen at ROH Final Battle in December.

More matchups for next week’s show should be revealed in the days after Friday’s Rampage episode.

Fans can see the updated lineup for next Wednesday’s Dynamite below.