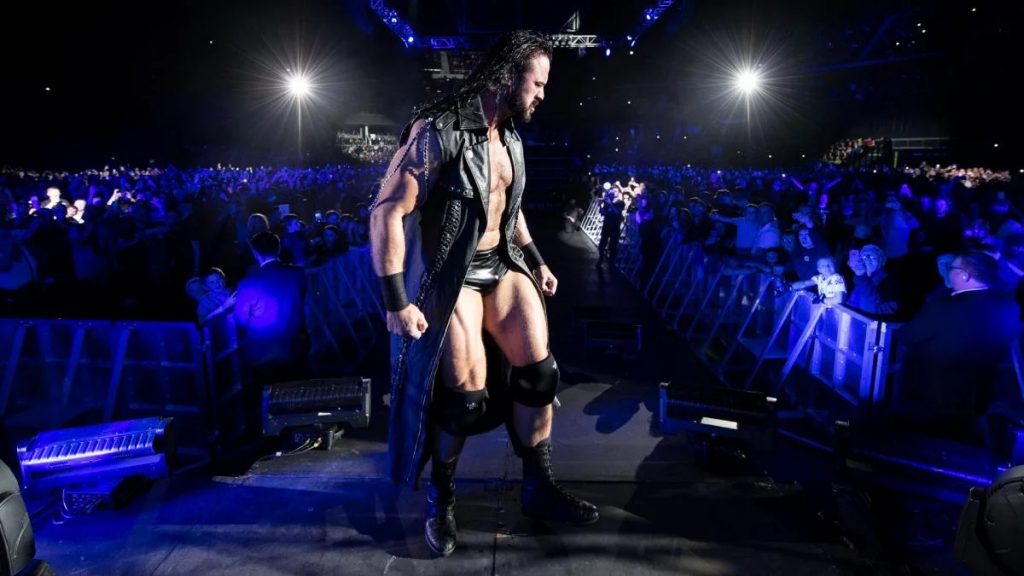 Drew McIntyre has commented on wanting to bring back his previous ‘Broken Dreams’ theme song.

In recent interviews Drew McIntyre has made it clear that he wants his old theme song, ‘Broken Dreams’ back, however he has now spoken to Fightful to reveal more details on the situation.

McIntyre has confirmed to Fightful Select (subscription required) that he has checked with WWE, and they still have the rights to the song. McIntyre also hopes that WWE can start selling the song again, as it reached the #2 selling theme at its height, just below John Cena.

McIntyre used his ‘Broken Dreams’ theme song throughout his ‘Chosen One’ run back in 2010, however he has used several versions of ‘Gallantry’ since he returned to WWE in 2017.

Would you like to see this theme song return? Leave your thoughts in the comments below or over on Instagram.