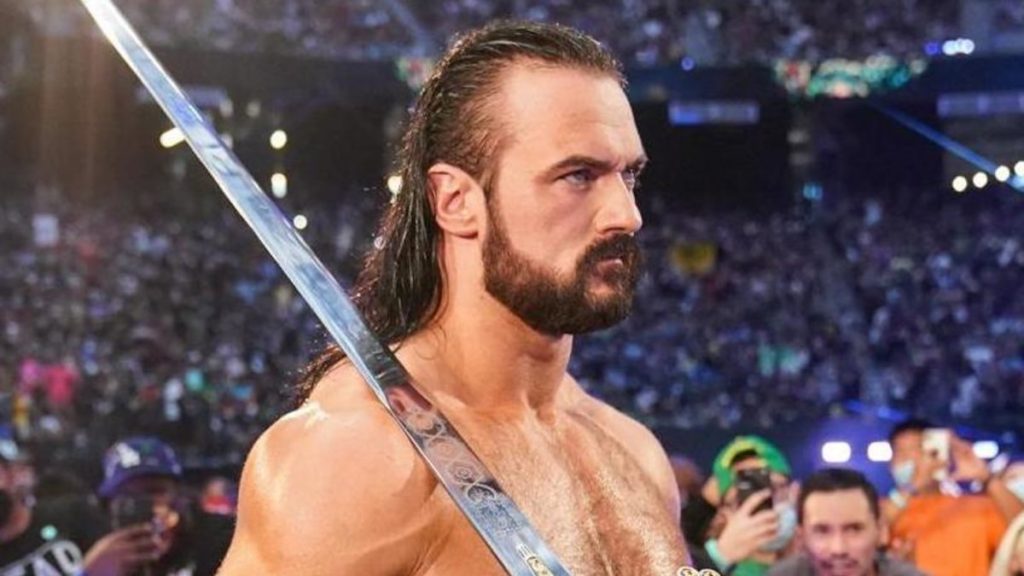 WWE Superstar Drew McIntyre is expected to return for this week’s Smackdown. McIntyre is reportedly doing well after food poisoning problem and will be back for the show on Friday.

Drew McIntyre had been pulled from live events over the past week due to food poisoning. Although he wasn’t fit enough to compete, he still showed up for last week’s Smackdown. McIntyre was involved in a segment with Karrion Kross and Scarlett.

His fitness status has been quite unclear over last few days but PWInsider is now reporting that he will be there at Smackdown on this Friday. He is currently in creative plans and has recovered from the illness.

They stated that McIntyre is also going to be back on road from this weekend.

He is scheduled to wrestle Kross at Extreme Rules PPV in a strap match. Drew has been one of the staple faces on smackdown and this news certainly comes as a positive for blue brand.