Dolph Ziggler Gave Tyler Breeze Advice About ‘Not Being The Guy’ 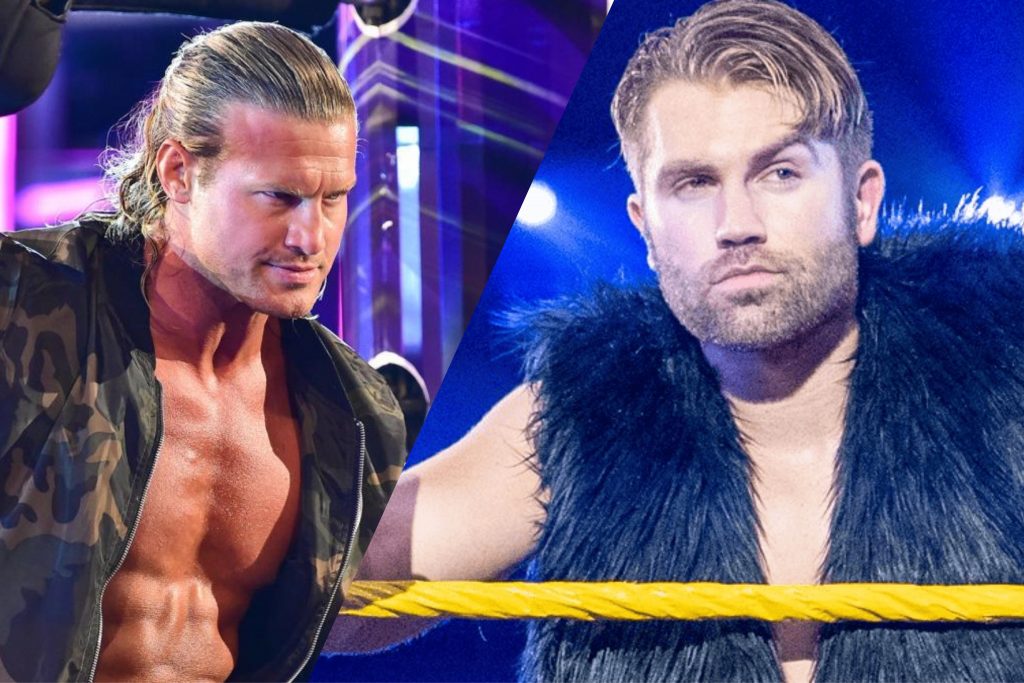 Recently released WWE star, Tyler Breeze, was interviewed on a recent episode of Insight With Chris Van Vliet, where he spoke about his WWE release and the advice Dolph Ziggler gave him when he was frustrated that Breezango weren’t getting an opportunity.

“There was one time where I thought we should have won something. I think it was a battle royal on SmackDown. The winners would get a tag team title shot, and it was when me and Fandango were really hitting with the Fashion Files. I think they put over The Hype Bros. I remember feeling that tonight should have been our night. That’s really the only time that I have thought that. In the end I think that people followed me and got behind me because I never really won that. In reality if you look at my career, I never really got that push. I was always there.

Dolph Ziggler gave me the perfect thing when I started working with him. He says ‘look man. It’s very clear who the guy is. If it’s not you, chances are it will never be you. They won’t hand you the ball, but you will work with those guys. Even when you steal the ball from those guys, they still won’t give it to you. But you will always be used, because they know they can rely on you.’ That’s why you get this underground following which Dolph did, which I did. The people know that they want something to happen and it just won’t happen. It builds this cult following for you that translates into everything you do. I love being in that category. I think it’s really cool that people get behind you because the machine never did.

I was preparing to get fired the day I got hired. There is a lot of life to live after wrestling. I immediately started to make a plan, got ready. I remember looking at contracts. When I got my first contract, you have a 3 or 5 year developmental contract. But then I signed my main roster contract. I went ‘okay I’ve got 3 years. Realistically in a perfect world I will last 3 years. I don’t want to have to sign it. I would like to, but if I don’t want to I want the freedom to say no.’ By the time 3 years came up I went ‘I don’t have to, but it’s good, things are going okay.’ So I just signed it and went ‘okay cool.’

By the time the next one came around, very different scenario. It was a ‘you don’t need me, I’m going to leave.’ kind of thing. At that moment in time, I was not happy. All they said was ‘I’m sorry, we can give you more money.’ I said ‘I’ve been really smart with my money. I don’t need more money. I go to the airport and turn around because I’m not happy at work.’ That was when I had the conversation to go back to NXT. But I was ready to leave right then. I had accomplished everything I had wanted to achieve of having that goal of the freedom to not sign that contract. When you sign that contract you know what you sign up for. If you are not happy then please don’t sign.” (H/T WrestlingInc)

It’s unknown what’s next for Tyler Breeze, however whatever the outcome is, fans will certainly be excited to see it.