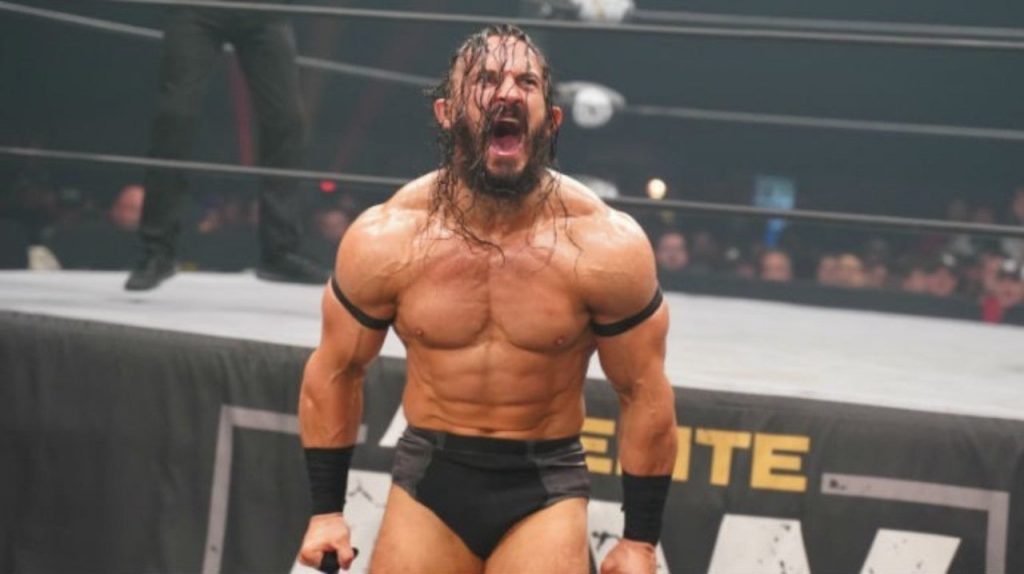 AEW President Tony Khan has announced that PAC Vs Andrade El Idolo will not be taking place at the upcoming All Out PPV event.

Tony Khan cites travel issues for the reason as to why the match will not be taking place on September the 5th.

Thank you to you fans supporting #AEWDynamite LIVE next on TNT! The Women’s Casino Battle Royale, which was booked on the Buy In, will now be featured on the ALL OUT ppv card. Due to travel issues, the @BASTARDPAC vs. @AndradeElIdolo bout is postponed until a future #AEWRampage

“There was one major change to the show, as the Andrade vs. Pac match is off. We had been told that one of the matches, but not one of the main events, was off due to a health situation with one of the wrestlers. AEW didn’t confirm that but the next day Khan tweeted that the match was off because of a travel situation involving one of the performers, which was later confirmed to being Pac. It is likely the two reports are related because travel issues being known days ahead would seem to point to those issues and obviously a pure travel issue is not going to keep someone off a PPV unless it’s something that happens at the last minute, and even so, they are going to have people in town for this show shooting angles days ahead of time. AEW does not generally release specific medical information on talent.”

Meltzer has also reported on the Wrestling Observer Radio that the reason he had heard that one of the matches was being scrapped was a similar reason as to what he heard about Sasha Banks. Meltzer said…

“Andrade and PAC is off the pay-per-view. They are going to do the match on TV soon. They said it’s travel issues. I think it’s the same issue as Sasha Banks because that was certainly the word that I got. Yesterday, I was told that there was a match on the pay-per-view that was not one of the top 3 that would be off and low and behold…today, Tony Khan tweeted right around when Dynamite started that the match was off due to travel reasons, which sounds like a weird reason.”