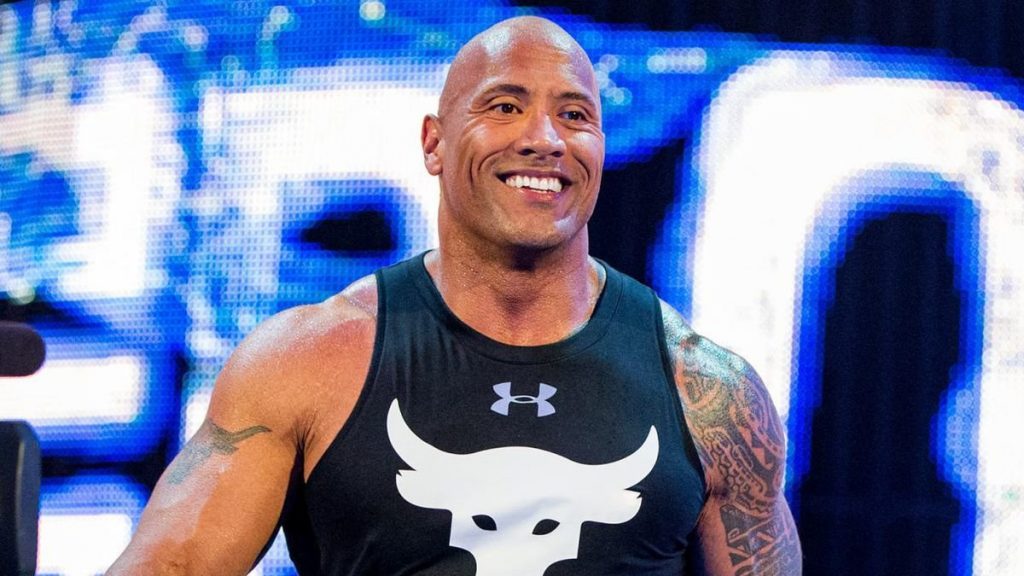 The Wrestling Observer’s Dave Meltzer has spoken today about WWE possibly deciding to sell the company if the right deal came through, signaling The Rock as a very viable buyer.

The entire pro wrestling landscape was shaken two days ago with the news about Vince McMahon’s retirement from the WWE, and the naming of Stephanie McMahon and Nick Khan as co-CEOs.

Ever since Vince’s decision was announced, a lot of speculation opened up in many pro wrestling fans and media regarding the company’s future. These rumors are mainly about people returning to WWE’s creative decisions, possible returns from former WWE Superstars and- most importantly-the company preparing to be sold.

About the last one, it was said that WWE was not actively looking for buyers, but that they would evaluate and accept if a good offer was put on the table.

However, on the latest edition of The Wrestling Observer Radio, Dave Meltzer noted there are two important names that may have the upper hand on this.

“Two names that have come up in many questions tonight, as far as if they sell, are Tony Khan and Dwanye Johnson and those are both very interesting, of course. [WWE co-CEO] Nick Khan and Dwayne Johnson have a relationship. The story is that they were childhood friends in Hawaii and they did live in Hawaii at the same time and all that when they were both very young.

But, the point is that his sister is the showrunner for Dwayne’s television show. So, whatever relationship they had before, the fact is that they know each other and all that. Dwayne himself does not have the money, but, could he go in there and round up capital and buy this company together? That is an absolutely intriguing possibility.

So, when that name comes up, I go like, ‘Dwayne loves pro wrestling, and it’s his family business, and his daughter is in it,’ and the idea… This is not some weird fantasy. This is absolutely something that could be viable.” (H/T Thirsty For News)

It is also important to mention that The Rock is a very close friend to Nick Khan’s wife, who is also the showrunner for his brand-new series ‘Young Rock’.