“Dark Side Of The Ring” Season 3B Schedule on Vice TV 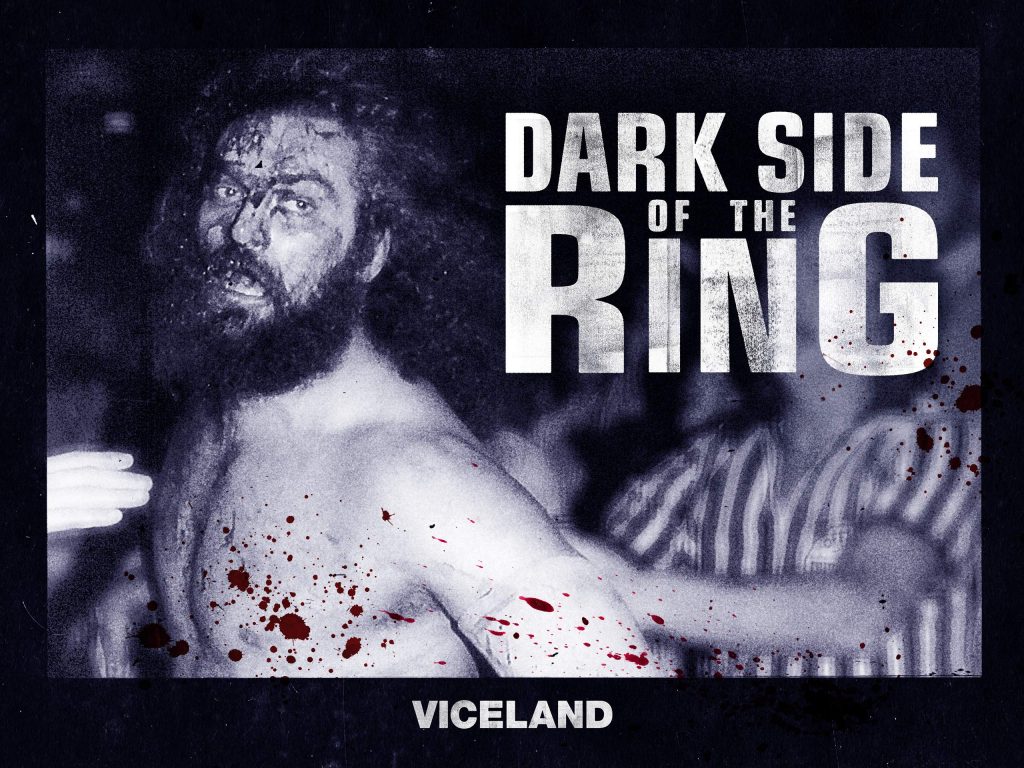 The Vice TV controversial wrestling series will return with season 3 this September.

Vice TV released the schedule and list of the episodes that will be airing as part of the second half of season 3. The 3B will premiere on Thursday, September 16 at 9 pm ET via Vice TV.

The season will feature 7 episodes with Chris Jericho as narrator for a second consecutive season. The series will also count with appearances of Jon Moxley, Mick Foley, Diamond Dallas Page, Eric Bischoff, Jim Ross, and more.

The list of episodes will start with The infamous WWE Plane Ride From Hell and will continue with stories about Luna Vachon, XPW, The Double Life of Chris Kanyon.

The season finale will be aired on October 28 with Vince McMahon Steroid Trials as the main focus.

You can watch the Season 3B trailer in the link down below.