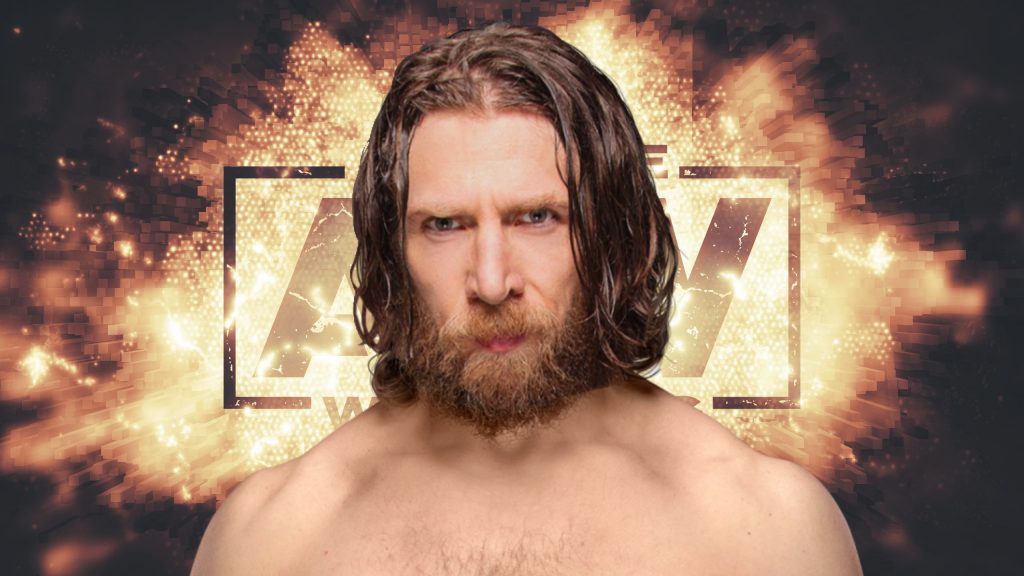 This past week on SmackDown, Daniel Bryan lost to the Universal Champion Roman Reigns meaning he banished from the SmackDown brand. Many fans speculated if this was a work or not, and the common belief around the WWE Universe was that he was going to be taking a break or perhaps he moving to another brand. However it seems now like we have our answer.

Fightful are reporting that multiple sources in and outside of the WWE have informed them that Daniel Bryan’s contract did indeed expire last Friday. Interestingly they report that Bryan did not have a ‘farewell’ backstage, which could hint towards his intention to sign a new deal with the promotion. However, it was also noted that Bryan had not spoken openly about his contract status which could simply mean a lot of the roster were unaware and these farewells could have happened privately.

Dave Meltzer of the Wrestling Observer has added to this report, stating that it is indeed true and that WWE are pushing hard to try and get the former 5 time world champion to sign a new deal with the company.