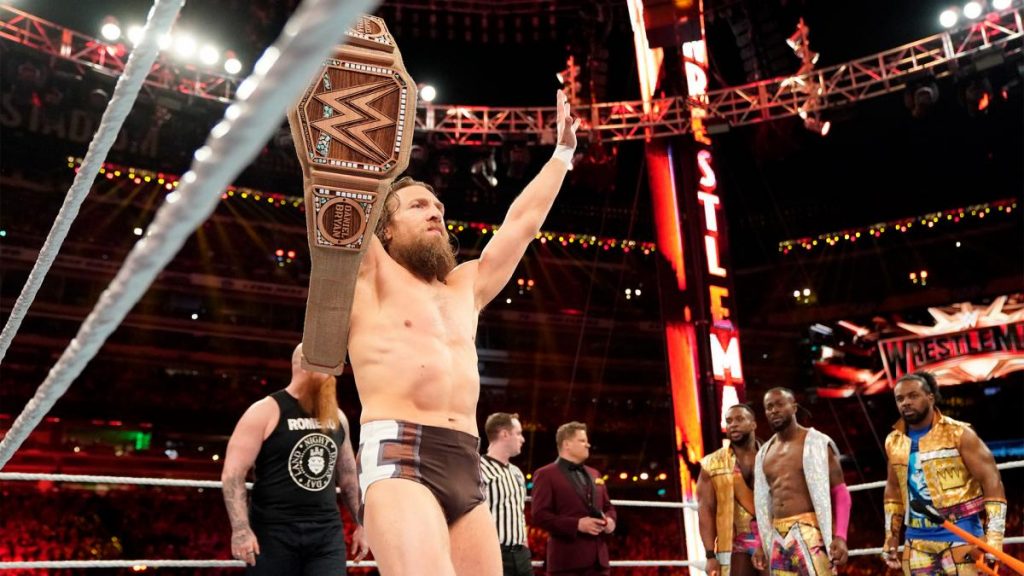 Throughout his career Daniel Bryan has had countless matches which fans have considered instant classics, and somehow now even at the age of 39 he is still performing as good as, if not better than, he ever has done before!

In an interview with Robbie Fox of ‘My Moms Basement’, (H/T Fightful) Daniel Bryan has revealed that his favorite match that he has had in the WWE was his battle with Kofi Kingston at WrestleMania 35.

What’s your favorite Daniel Bryan match in the WWE? Let us know in the comments below!