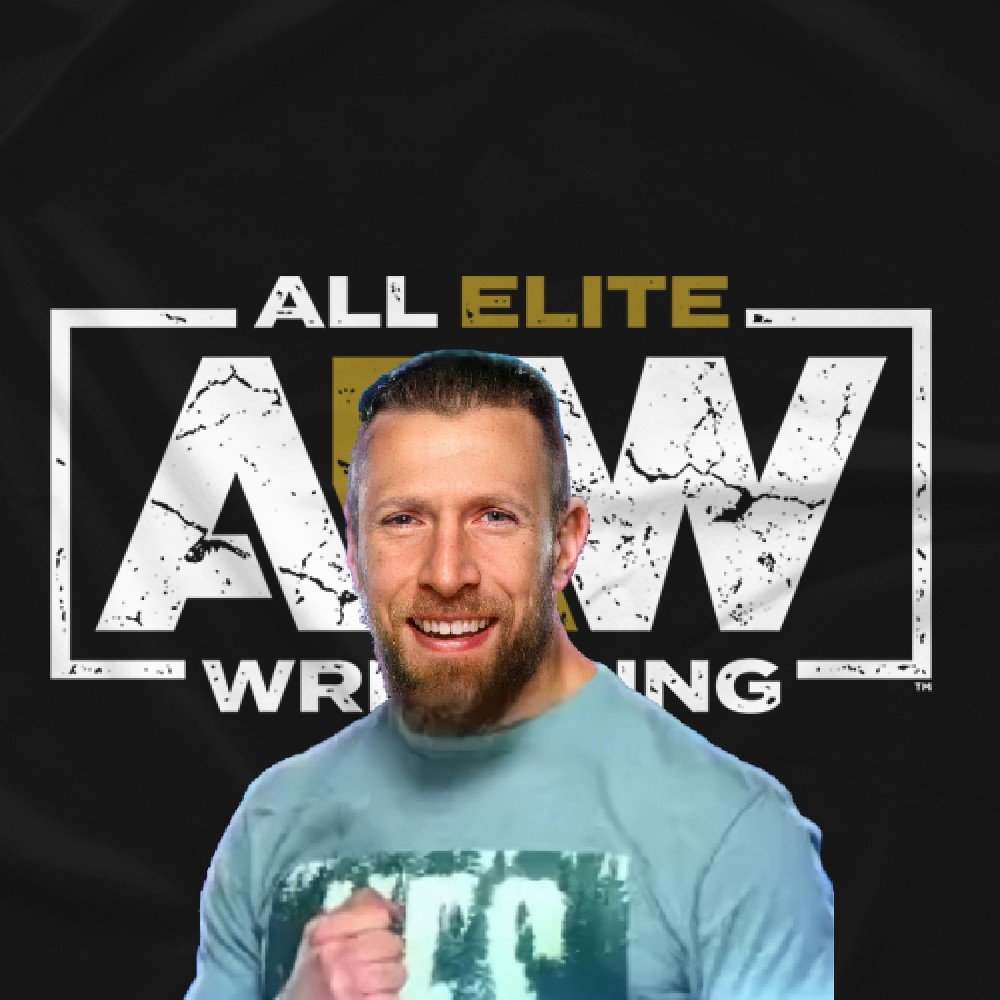 According to Cassidy Haynes of Bodyslam.net Daniel Bryan has officially signed with All Elite Wrestling.

Daniel Bryan has not been seen in a wrestling ring since he lost a Universal Championship match to Roman Reigns on the April 30, 2021 edition of Smackdown. Per an added stipulation, Bryan was forced to leave Smackdown. It was then reported that Daniel Bryan’s WWE contract expired just days later on May 4, 2021. Then earlier this week, Mike Johnson of PWInsider reported that WWE has absolutely no Daniel Bryan merchandise or action figures lined up for release for the remainder of the year.

Haynes wrote that the source that he talked to, confirmed that Bryan was “locked in” and 100% signed a contract. Cassidy also wrote that Bryan is going to be working “less dates for comparable money” and wants creative input and the ability to work in Japan.

But what do you think? Would you like to see Daniel Bryan go to AEW? Should he return to WWE? Let us know your thoughts in the comments below.