Dana Brooke Reveals She Missed Raw Due To Car Accident 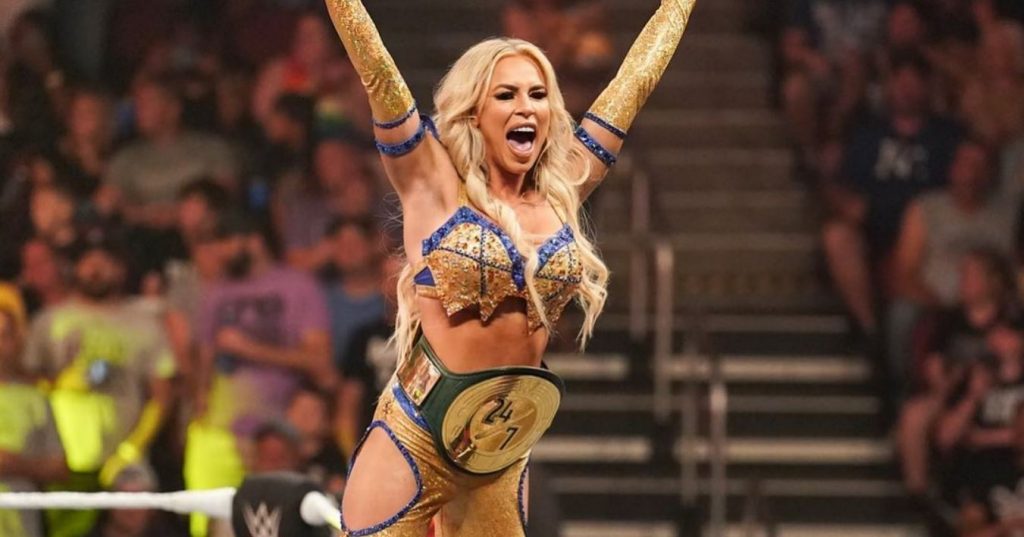 WWE star Dana Brooke announced on Twitter today that the reason she missed raw this week was due to a “bad car accident”.

Brooke noted that she expects to be back “in no time”, so it sounds that she was not seriously injured in the ordeal.

She tweeted, “Much ❤️ to the #wweuniverse for the support & love, standing up for me! The reason why I was not on RAW last night was bc I got into a bad car accident the past week, I am doing good & will be back in no time! I really appreciate the love & couldn’t ask for better Fan support”.

Dana Brooke first appeared in NXT during a backstage segment with Tyler Breeze at NXT Takeover: Fatal 4-Way. She made her in ring debut on an episode of NXT in April 2015, defeating Blue Pants. She then formed an Alliance with Emma, and the two engaged in feuds with Bayley and Asuka.

The two would get called up, and then split in May 2016 after Emma suffered a back injury. Dana was then paired with Charlotte, after interfering in a match between her and Natalya at Extreme Rules. She would pair with Charlotte until March 2017, when the two split.

Beginning in late 2017, she would join Titus Worldwide, alongside Titus O’Neil and Apollo Crews. She would receive somewhat of a push, until she would leave the faction in September 2018.

In 2019, she would sign a new five year contract with WWE.

She won the first of her six 24/7 Championships in November 2020, her only championships within the WWE.

Everyone here at Wrestling Republic wish Dana Brooke a speedy and safe recovery.