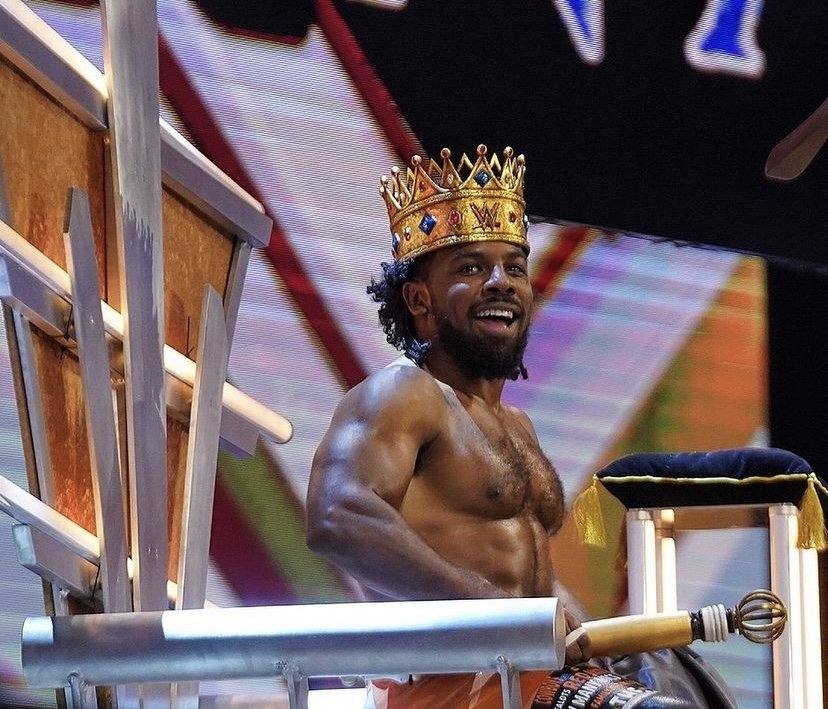 PERFECT: Edge defeated Seth Rollins in one of the best Hell in a Cell matches in history by hitting the Curb Stomp, Rollins’ own finisher, onto a chair. This match had multiple memorable spots including Rollins performing a perfectly executed sunset power bomb and a very creative table spot, where he bounced off the cell through a table. There were callbacks to their previous matches like the superkicks Rollins performed in their Smackdown match. The rivalry has arguably been the best in wrestling this year, and this match was a perfect way to end the rivlary.

GOOD: Mansoor defeated Mustafa Ali in a good match, which the crowd was heavily invested in, due to Mansoor being from there.

GOOD: RK-Bro defeated AJ Styles and Omos in a very fun match that felt different from their previous matches and had a very fun finish. Also, Riddle has any amazing entrance where he came in on a camel.

AVERAGE: Zelina Vega defeated Doudrop in a pretty decent match to win the Queen’s Crown Tournament. This match got more time than any other match in the tournament.

GREAT: Goldberg defeated Bobby Lashley in a Falls Count Anywhere match that surpassed their SummerSlam match by miles. He won by hitting an awesome spear off the stage through a couple tables.

GREAT: Xavier Woods defeated Finn Balor to win the King of the Ring Tournament. The match was very good and the crowd was very behind Woods from the moment the match began.

MUST WATCH: Big E defeated Drew McIntyre to retain the WWE Championship in a very entertaining back and forth match that truly solidified Big E as a true champion. The match never felt slow and had very cool spots like a top rope bulldog and great kickouts of finishers.

MUST WATCH: Becky Lynch defeated Sasha Banks and Bianca Belair in a wonderful match where all three women showed amazing chemistry. Lynch ended up pinning Banks by using a small package because everything else she was trying did not work. This was fantastic.

MUST WATCH: Roman Reigns defeated Brock Lesnar in a very entertaining main event match to retain the Universal Championship after a ref bump allowed the Usos to interfere and hit Lesnar with double superkicks and Reigns to clock Lesnar with the title. Overall, awesome match.

Overall, this was BY FAR the best Saudi show in WWE history. This show had 4 awesome matches and the middle of the show was very easy. to watch too, as nothing was less than average. The two world title matches showed how great all four men are at professional wrestling and the Smackdown Women’s Championship match was so fun to watch. The opening match is one of, if not, the best WWE matches of the year.