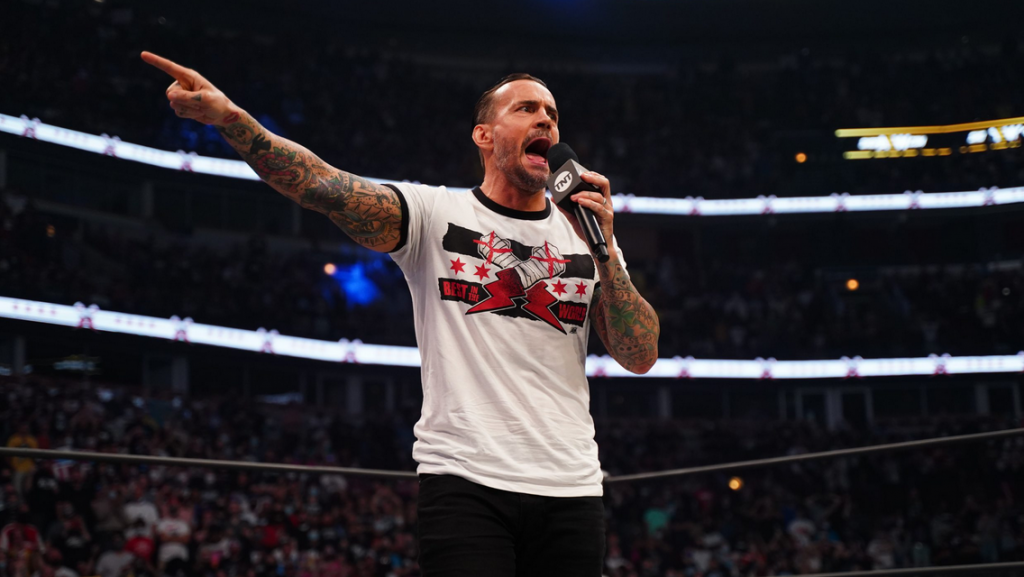 AEW World Champion CM Punk has criticized WWE for the treatment they gave Sasha Banks and Naomi, claiming some people in the company are ‘cowards and bootlickers’.

It has been more than a month ago that the whole situation about Sasha Banks and Naomi walking out from the WWE started.

Ever since they walked out of an episode of Monday Night Raw, WWE decided to suspend both ladies indefinitely and to remove them from the company’s internal roster, while also claiming that they let all of their fans down.

Now, the reigning AEW World Champion- and former WWE Superstar-CM Punk has given his thoughts on the situation.

While speaking on ‘Absulutely Geek Podcast’, Punk took the chance to slam WWE for the treatment they gave to the former WWE Women’s Tag Team Champions, using Brock Lesnar and himself as examples.

“Oh boy, people are going to be real f*cking mad about this, but f**k it. Mercedes [Sasha Banks] and Trinity [Naomi] leave, they announce on SmackDown that, ‘gosh darn, we are so disappointed in them, they really let our fans down.’ Brock splits. Comes back, obviously, I think he worked the show. Where is Michael Cole saying, ‘Brock Lesnar really let these fans down.

I walked out. They went on TV and called me a quitter. What’s changed? What’s the difference? You’re going to attack these two poor women who had enough and walked. They have bigger balls than everybody there. What’s changed? There’s nothing much that has changed. There’s people that talk about it and people who do it. The people who lick the boots and have the audacity to say that about those two women. F*cking cowards and bootlickers. This sh*t is ridiculous.” (H/T RingsideNews.com)

It is currently unknown what the final resolve on this situation will be. However, it was reported a few weeks ago that Sasha Banks is unable to take wrestling related bookings until January 2023.