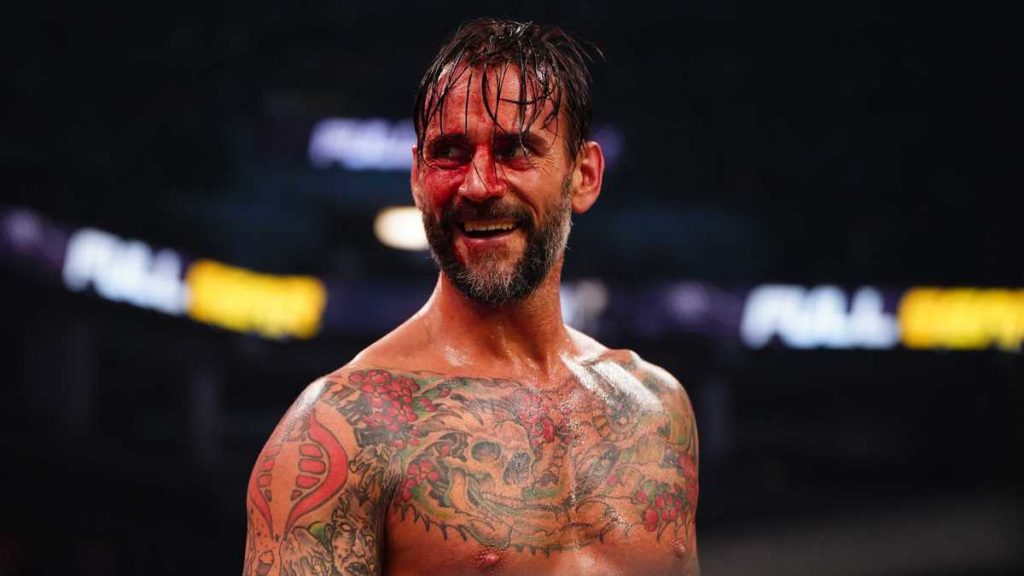 Chicago native CM Punk returned to the ring for the first time in seven years last August when he debuted in AEW. He’s had a spectacular run in the nine months he’s been back, with his first match being against Darby Allin at All Out. His most notable feud so far has been against MJF where they put on two great matches, with the heel handing Punk his first and only loss in AEW. Punk is currently set to compete for his first title when he faces “Hangman” Adam Page for the AEW World Heavyweight Championship at Double or Nothing.

A feud that fans have been clamoring for has been CM Punk vs. Kenta of New Japan Pro Wrestling. Punk historically took the GTS finisher from Kenta when he debuted in WWE in 2006 while the Japanese star was working in ROH and NOAH. Kenta would eventually sign with WWE himself in 2014, the same year Punk historically walked out of the company, just missing the former world champion. Kenta has appeared on AEW television before, making his debut at Beach Break 2021 by attacking Jon Moxley before defeating him and Lance Archer the following week in a falls count anywhere tag team match with Kenny Omega.

The promotion is set to hold a crossover event with New Japan called Forbidden Door, which will take place on June 26 in Chicago, Illinois. Kenta has been itching for a match with Punk for some time, taking any chance he could to call out the straight edge star over the use of the GTS. Many have been praying that the two will finally meet one on one at the pay-per-view. Unfortunately, when asked by Connor Casey of ComicBook.com if he had any interest in facing Kenta, Punk gave a very simple “No.”
Perhaps Punk really has no interest in facing the Bullet Club member. Perhaps Punk only has his sights set on Hangman Page and the World Title. If Punk wins at Double or Nothing, Kenta likely won’t qualify to face him at Forbidden Door if he is defending the title as Kenta doesn’t place in AEW’s ranking system, given that he’s only ever fought in one match for the promotion.

Regardless, Kenta has caught wind of Punk’s response to their hypothetical match and, as predicted, was not happy. He responded on his official Twitter account.

If Kenta wants the match bad enough, he could force Punk’s hand by provoking him before Forbidden Door. During Punks title match at Double or Nothing may be the best time to do it, seeing as it precedes the crossover event. Whether the match is at Forbidden Door or not, it’s likely to happen regardless. The feud is ready-made, and the fans want to see it. Even if Punk does not want the fight, Tony Khan could make it anyway to please the fans. We’ll just have to wait and see how the coming weeks play out.