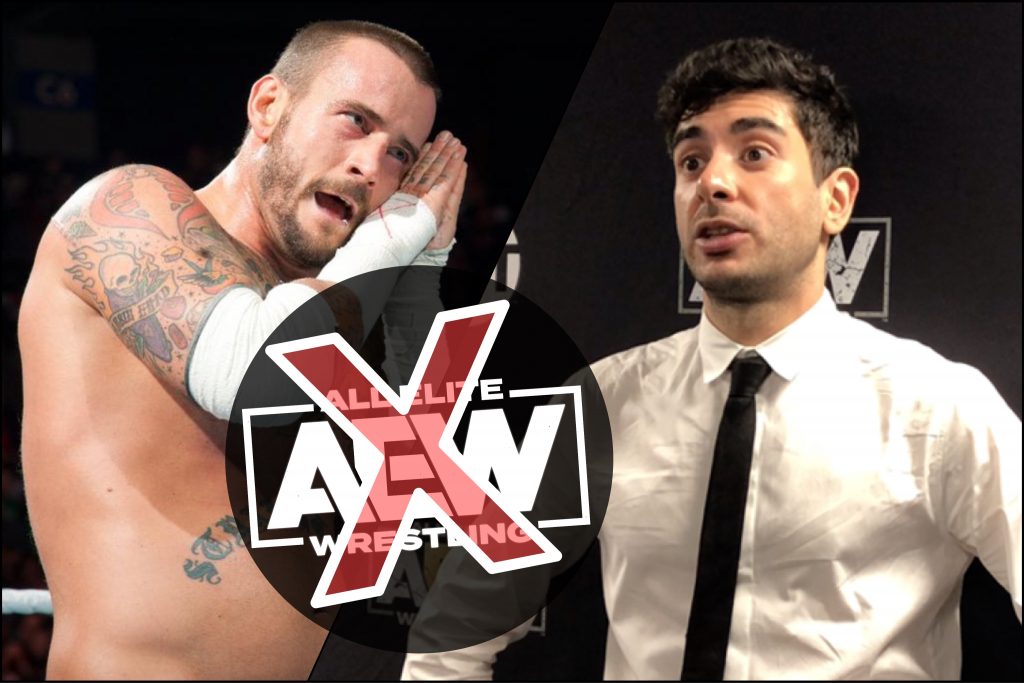 I think Darby Allin is great. Everybody in the wrestling world needs to never do a dive again because you can’t do it better than Darby. If you watch Darby wrestle, he looks like he’s trying to murder somebody. It doesn’t get any better than that. Stop doing dives, everybody.” (H/T Fightful)

As a guest on Renee Paquette’s ‘Oral Sessions’ podcast, Jungle Boy spoke about the infamous picture that he posted to social media a few months back, which confirmed the two AEW stars were indeed dating.

“I had that picture for a minute, I was sitting on it, I knew it was going to go out at some point. I remember waiting, I actually didn’t want to put it out before I wrestled Kenny Omega because I didn’t want anything to take away from the match I was going to have as I was stoked about that.

We took that the night of Double or Nothing after I won the battle royal. And then yeah, after I wrestled Kenny, I felt like I just had one of the best matches of my life with one of the best wrestlers in the world, so I thought, ‘right now, I might as well (post the picture).

“I feel like it’s (story of how they started dating) not as cute as you’d want it to be. It was a weird year, very strange. I think she came in at a time where I was at home for a couple of months, they weren’t bringing people from California and she lived in Georgia, so she got in the fold somehow. And then when I came back, she was there. I met her thanks to Joey Janela, playing beer pong at a company BBQ. Joey asked me to be his partner and we played against her and Allen Angels.

We were playing beer pong, but I could see some googly eyes over there a little bit. I was like ‘okay, that’s interesting.’ And I remember later that night, Sonny Kiss actually coming up to me, kind of grinning, saying ‘I need to tell you something.’ I’m like ‘I already know.’ We kind of just started hanging out. It was strange because I’d see her once every two weeks because of the taping schedule. It was like a weird way to get to know someone I felt like. We’re also at work and there’s a lot going on. It was cool. We got to know each other and all that. And then, you know how these things go kind of, one thing turned to another and somehow here we are.” (H/T WrestlingInc)