CM Punk Reveals How Close He Came To A WWE Return, John Cena Reveals Who Could Be The Best Ever – Rasslin Roundup September 3 2021 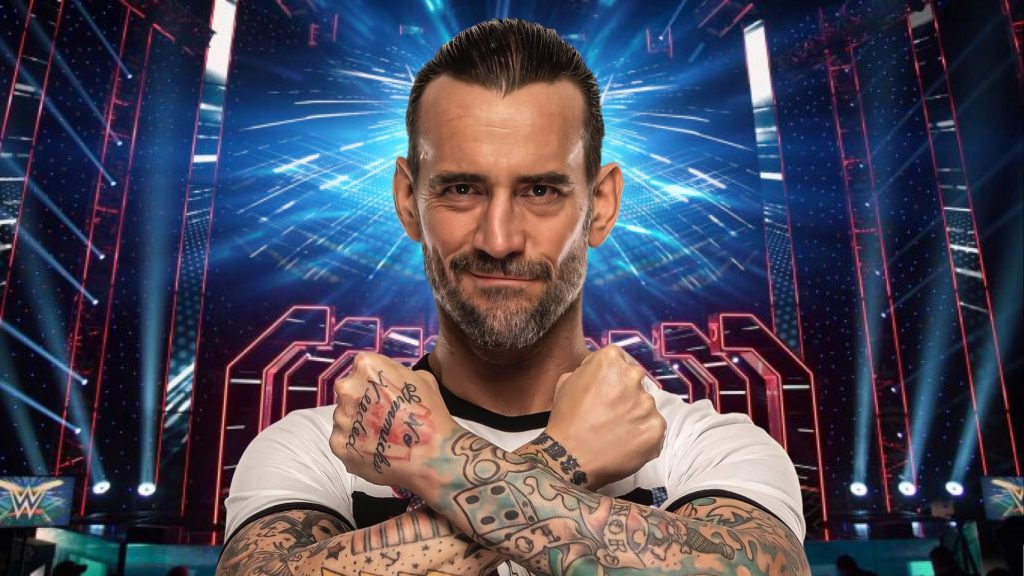 “I have nothing but respect for Brock, admiration for Brock. He is one of a kind. There are not enough superlatives, we don’t have enough time to cover all the little superlatives that I can throw Brock’s way. But if Brock’s approach to the business doesn’t change, in other words, if he’s that unbeatable mountain, just destruction machine and there’s nobody that’s really competition for him, I’ve been there and done that and seen enough of it. Now if he’s coming back and there’s more depth to his character and more range to his stories and he gives a little? Because Brock was a taker, Brock just ate everybody up. Brock Lesnar vs. Kofi Kingston in seven seconds? I’m sorry, that’s not interesting.

That’s just moving the chess pieces around the way you think the chest pieces need to be moved around. That kind of thing doesn’t interest me at all. Give me great competition, give me Brock selling, give me Brock beginning to doubt Brock and having some internal struggles as a character? Put Brock Lesnar in a situation where there’s some doubt as to the outcome and the end of a story? I’m all in because Brock is clearly capable of doing anything he chooses to do as a performer. If Brock’s approach – because Brock’s approach will be WWE’s approach. He has that much stroke. If the approach to storytelling with Brock and his character is essentially the same as it was before he left, I don’t think it’s a positive thing [for WWE]. I really don’t.”

“I think [Cole] and Pat McAfee do a hell of a job on SmackDown, I put our three man team on Dynamite up against anybody any time I’ve been working. It’s just hard to find three guys that gel in a three man booth like we do and I’m very lucky to be a part of that.”

“He looked like [Lord] Humongous back in the day. Go back and look at pictures of Humongous back in the day, he looks almost identical to that character. I can’t tell you man why things are done [in WWE] a certain way, I just don’t know. I like the Karrion Kross character, I like the Scarlett entrance man because it was so hot. This woman here, I’m tuning in. I don’t give a damn about Karrion Kross, I just want to see her. That for me is something that works. King Booker would not have been King Booker without the lovely Queen Sharmell. Then when they gave me King Court, Regal and Finlay, man that was such an awesome deal. To have the Trumpeters, it was like so much fun, so royal, so majestic. There again, the Karrion Kross thing with Scarlett. I would not have been a great King without all the surroundings, especially my lovely Queen Sharmell.”

-Booker T via The Hall Of Fame Podcast (H/T WrestlingInc)