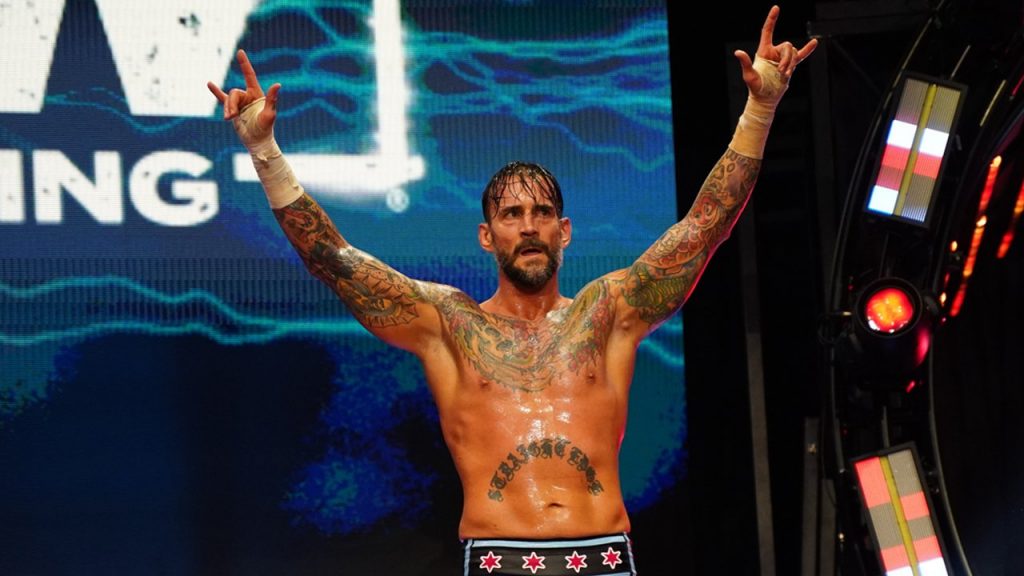 After months of uncertainty following the backstage brawl at AEW All Out, we can report that CM Punk is waiting to be released.

It’s been months since the infamous Brawl Out incident at All Out went down, but the heat is finally fading. Kenny Omega and The Young Bucks returned at Full Gear and fought in a trios match on Wednesday.

The Elite and Death Triangle will have a best-of-seven series in the coming weeks, the first being held on Wednesday. As for CM Punk, there are reports that he and AEW are negotiating a buy-out so he can leave AEW.

Things were up in the air for weeks, but now there might be new information on his possible future.

Whatever the progress of negotiations may be, Dave Meltzer of the Wrestling Observer Newsletter has acquired new info. He reports that at this current stage CM Punk is ready to be done with AEW and move on.

He reports that Punk is still under contract and still being paid but is ready and willing to move on. No one knows what his next venture would be, but there has been speculation of a WWE return.

Since these issues have gone down, reports surfaced that Triple H had softened his stance on CM Punk returning. That being said, there’s concern that some within the company don’t want him back in WWE for fear of problems.

CM Punk has not been on TV since All Out, where he won the AEW World Title from Jon Moxley. He was stripped of the title following the brawl and has not been seen on AEW programming since.

Despite this, he does have some supporters behind the scenes, despite most of his co-workers turning against him. Whatever happens, it remains to be seen if fans or wrestlers will want to see him wherever he goes.