CM Punk In Talks With All Elite Wrestling 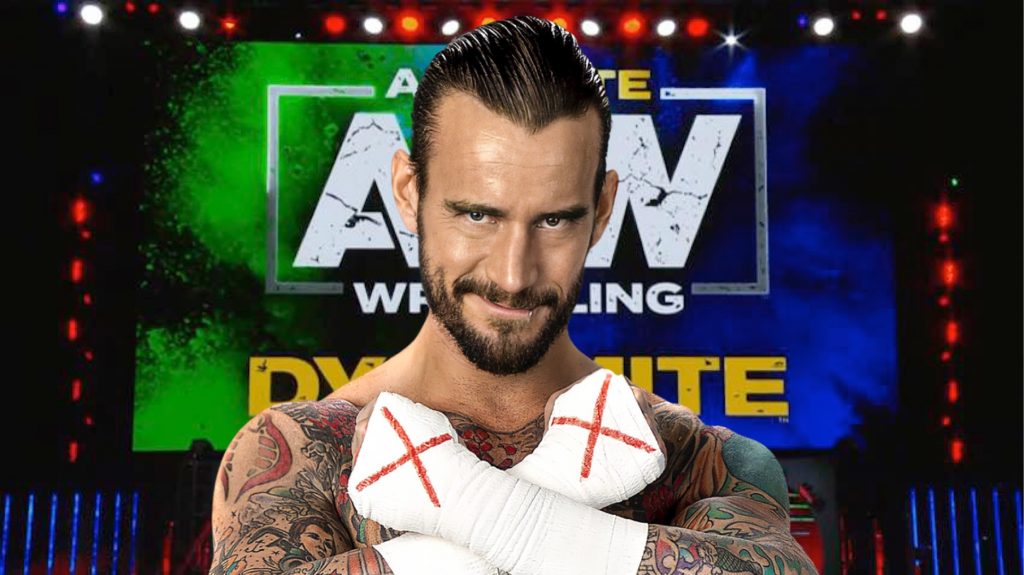 In what might be the biggest scoop of the year, Sean Ross Sapp of Fightful Select is reporting that CM Punk is in talks to return to professional wrestling, and AEW is currently looking like the most likely landing place.

CM Punk has not wrestled since early 2014, however despite this crowds have continued to chant his name during nearly every WWE show since his release from promotion in 2015. Many fans have prayed for a CM Punk return, and now it seems as if it is more likely than ever.

Punk briefly made a WWE return in 2019, however it was not in the way many expected, as he joined FOX Sports ‘WWE Backstage’ show as an analyst, until the show ended in early 2020. Many speculated that this would lead to an in ring return, however it quickly became clear that this was not the case.

It was noted that they had no confirmation that Punk had yet signed with All Elite Wrestling, and that nothing is truly official in wrestling until an appearance has been made. Sapp added that other companies also had interest in the former WWE star, however so far they have not heard of any other specific offers that have been made.

Finally Sapp also reported that the thought among higher ups in WWE is that he will indeed be heading to Tony Khan’s AEW promotion, backing up the report.

Critics have already questioned whether CM Punk will be able to live up the hype surrounding his return, after all he has been out of action for over 7 years. However there is absolutely no denying Punk would be a huge star for AEW, and could draw big numbers for their Turner Network based TV show ‘AEW Dynamite’

Make sure to keep up with WrestlingRepublic.Com in order to see any updates to this ongoing situation.