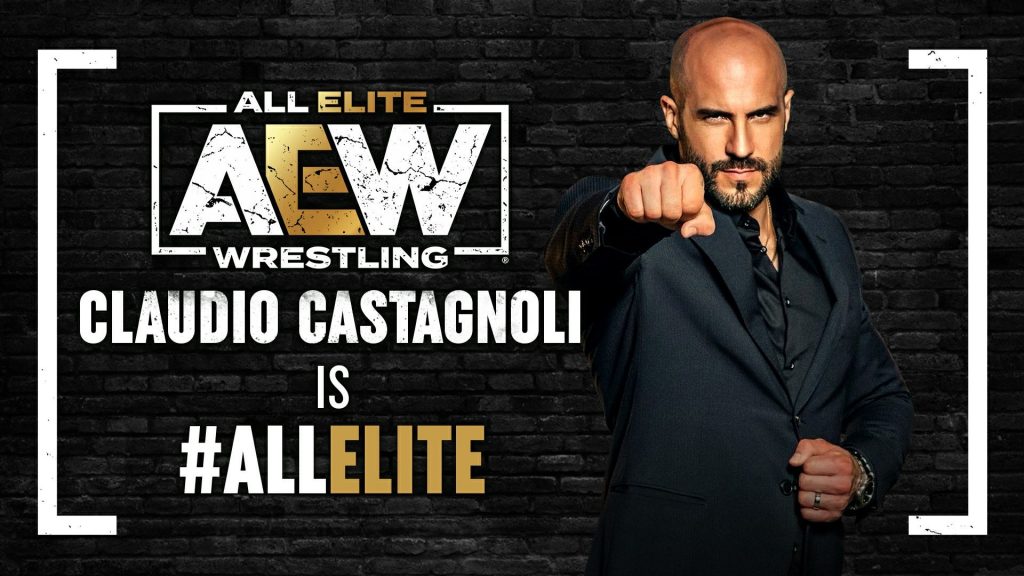 At the AEW x NJPW Forbidden Door, Claudio Castagnoli made his AEW debut by replacing Bryan Danielson in the match he was slated to have against Zack Sabre Jr. On the June 22 episode of AEW Dynamite, Danielson declared he would choose ZSJ’s opponent despite the fact that he would be unable to fight at Forbidden Door.

Claudio is the newest member of the Blackpool Combat Club and will also take Danielson’s position in the Blood & Guts battle on Wednesday’s AEW Dynamite. Since departing WWE in February due to an impasse over a new contract, this is Claudio’s first time competing in the ring.

When his contract expired in February, Cesaro quit WWE. He hasn’t been in the spotlight since leaving WWE. After joining WWE in September 2011, Cesaro won the Raw Tag Team Championships (five times), the SmackDown Tag Team Championships, and the WWE United States Championship (two times). Before joining WWE, Cesaro established himself as Claudio Castagnoli and competed for indie firms like ROH, CHIKARA, PWG, and others.

Castagnoli reportedly spent some time ‘lying low’ after leaving WWE and spending time with his family before making his in-ring comeback. Furthermore, when Castagnoli was contacted by multiple companies to appear, it was alleged that he had a high asking price. However, it appears that he and Tony Khan, president, and CEO of AEW, have a long-term understanding.