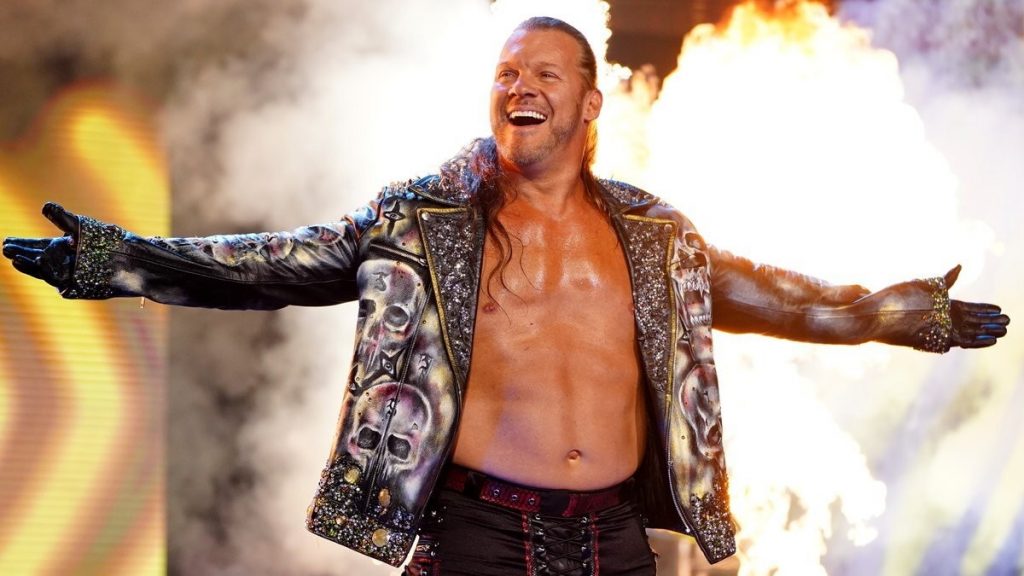 AEW star Chris Jericho’s son, Ash Irvine, is looking unlikely to be a second generation wrestler unlike many other stars.

There are many second and third generation superstars in the wrestling industry that followed in their parents footsteps.  Some include the likes of Charlotte Flair, Randy Orton, Bray Wyatt, Jimmy and Jay Uso, and Bron Braker.

In a recent interview with Jim Varsallone Ash Irvine stated “It’s always been something that I like to think about, but I think deep down, I know it’s not for me.”

Irvine continued by saying “My grandpa played hockey, my dad does wrestling, and I’m not going to do either. I’m going to do my own thing.”

Nothig has been said what his own thing is, but seems interested in fishing.  He appears often on his father, Chris Jericho’s podcast Talk is Jericho.

At the end of the interview with Varsllone, Irvine is shown fishing.

The professional wrestling industry is not for the faint of heart, or those who truly don’t want to be a part of it.

Ash Irvine will create his own legacy when the time is right for him.

H/T to WrestlingInc for the transcription