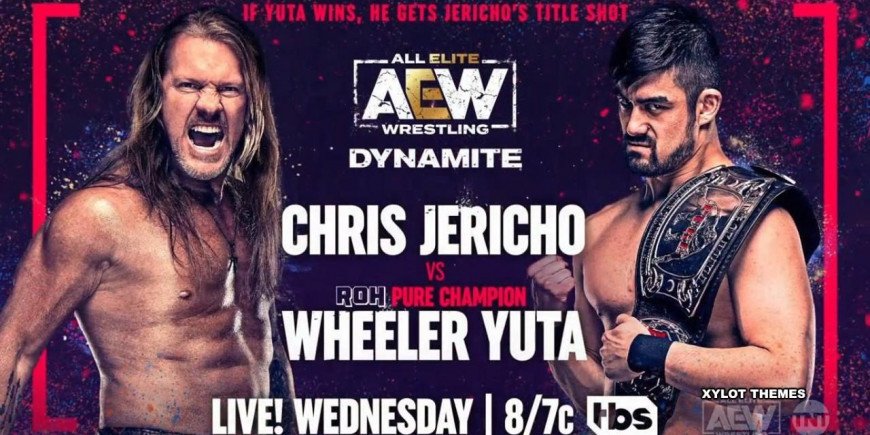 Four matches were revealed for the AEW Dynamite episode airing on August 3 during AEW Rampage.

ROH World Champion Claudio Castagnoli addressed the crowd after winning the title on the AEW Rampage broadcast on July 29. The ROH Pure Champion, Yuta, was brought into the ring so the two Blackpool Combat Clubs members could enjoy themselves. However, Chris Jericho, who was providing commentary for Rampage, cut the two off by declaring that he was sick and tired of the crowd’s support for Yuta. He expressed his conviction that a professional wrestler will always lose to a sports entertainer. Yuta answered by declaring his certainty that he could always defeat Jericho. His assertion incited Jericho, who issued the champion a match on dynamite challenge.

When “The Wizard” decided to risk his chance at defeating Interim AEW World Champion Jon Moxley, Yuta changed his mind and agreed to the bout.

In another segment of the program, The Acclaimed and the Gunn Club will engage in a Dumpster Match. Since Billy Gunn turned on Max Caster and Anthony Bowens, the two sides have been at odds. Bowens and Caster specified the Dumpster Match as the match’s condition in a rap on Rampage.

One week after betraying Ricky Starks, Powerhouse Hobbs will return to action as Orange Cassidy takes on Jay Lethal.