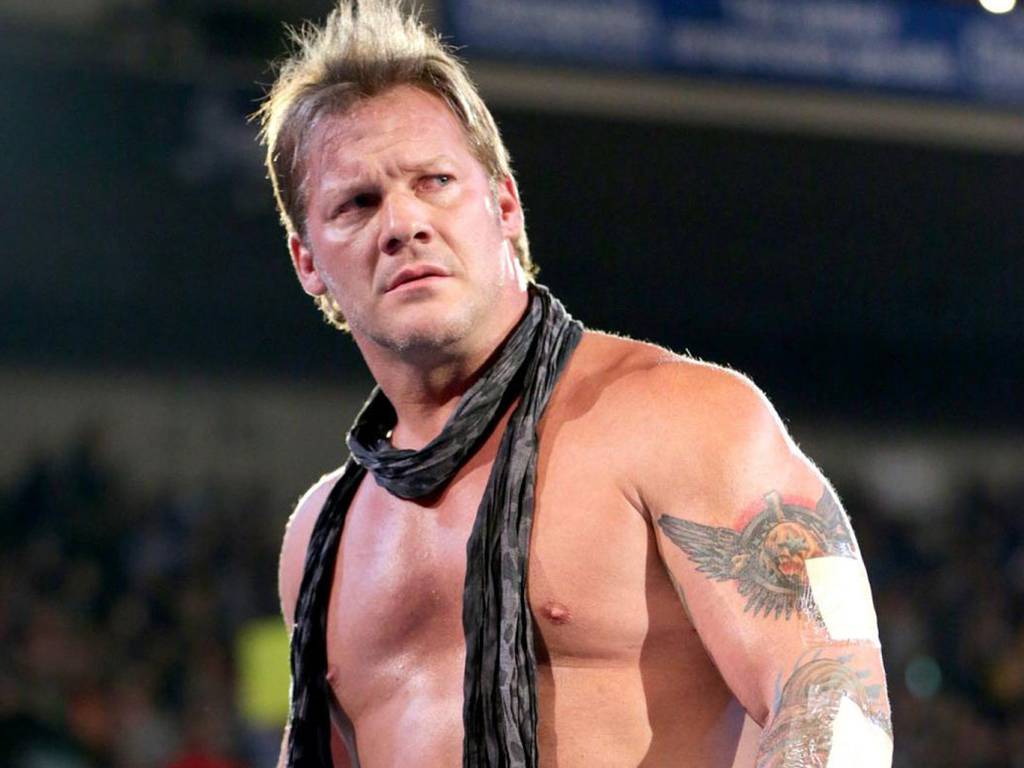 Jericho explains the time he wanted to bite off Brock Lesnar’s nose.

In wrestling sometimes the feelings get on point during the matches getting too real at the time.

For Jericho, that happened during the main event of SummerSlam 2016.

Randy Orton and Brock Lesnar face each other in a brutal match that ended on TKO after Lesnar busted open Orton’s head.

Making everybody confused, especially the ones backstage.

Highlighted by everyone backstage and also by Jericho, none has a clue about what was going to happen in the match.

During an appearance on the True Geordie Podcast, Jericho gave details on the situation.

According to Jericho, when Lesnar came back through the curtain he confronted him.

“I was nose to nose with the guy and he is there laughing and saying things that would get him canceled, homophobic things,” Jericho revealed “If he takes a swing at me, I’m not saying this as a tough guy, I am literally going to bite his fucking nose off.”

Chris was honest on his chances against the former UFC Champion but his plan was simply bitting his nose off.

“He might kill me, but he will walk around for the rest of his life with no nose.”

The things didn’t escalate to something more than a words confrontation.

The former AEW Champions reveal that Triple H tried to break things up, but in the end, it was Vince McMahon who ended things between the wrestlers.

McMahon revealed to Jericho that everything was part of the plan that wanted to be a secret to get a reaction from everyone.

You can watch the full episode down below.