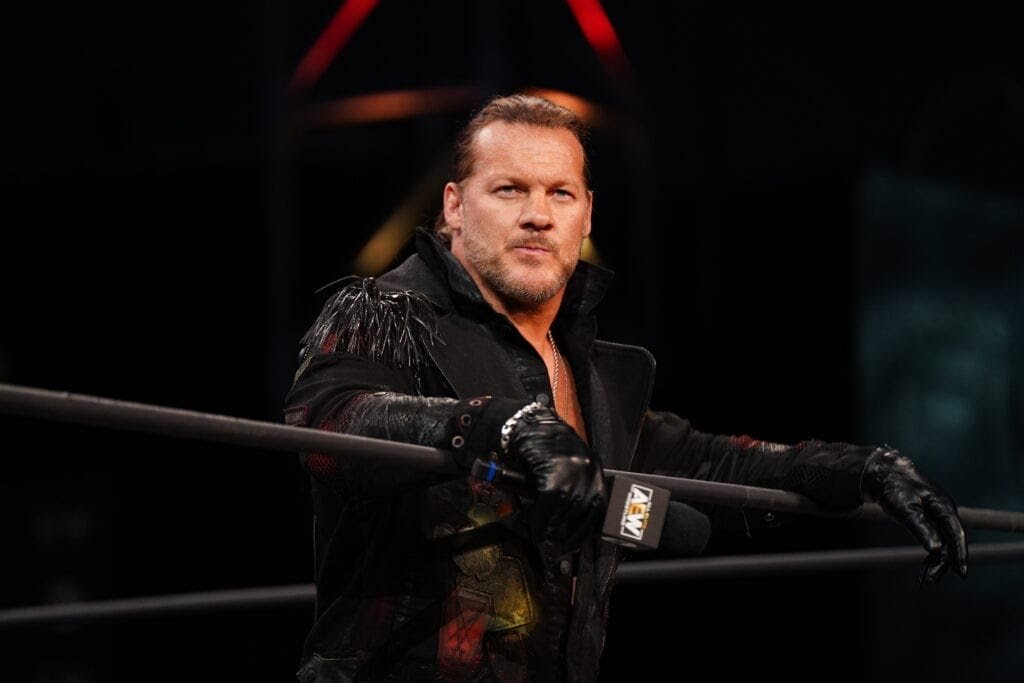 Chris Jericho puts Shawn Michaels, Ricky Steamboat, Hulk Hogan, and Owen Hart on his wrestling Mount Rushmore, but not himself.

It’s become a popular trend for wrestlers to select who goes on their wrestling Mount Rushmore. Whether it’s for best promo, in-ring work, or tag teams, it’s always interesting to see who they choose.

Former AEW Champion Chris Jericho is no different and was asked about who’s on his list while on Superstar Crossover. Like most legends, Jericho picked men he grew up watching or worked with in the ring over his long career.

“I love Shawn Michaels, Owen Hart, Ricky Steamboat, Hulk Hogan,” Jericho said while speaking with Josh Martinez. “Those were my four favorites when I was growing up so those will be my Mount Rushmore to this day.”

Hogan was an icon of his era and someone Jericho grew up watching, much like Edge and other stars of their time. The same can be said about Chris Jericho’s second choice, Shawn Michaels, with who Jericho had a legendary feud in 2009.

While Owen Hart and Ricky Steamboat may not have reached the same heights as the three of them, they’re legends. They are both acclaimed performers and notable intercontinental champions of their time and have led hall of fame-worthy careers.

The only one on Chris Jericho’s list to have not entered the Hall of Fame is Owen Hart. However, his legacy is honored by AEW who just this year held a tournament in his honor.

Chris Jericho himself has had quite the career as well, having competed in WWE, AEW, WCW, and NJPW. He’s won multiple world championships and has been able to reinvent himself to remain relevant even into his 50s.

As large as his career has been, Chris Jericho is a no-brainer for any list, but not his own. When asked why he didn’t include himself, Jericho kept it simple, stating that it would have been biased of him.

“You don’t pick your own face to be on Mount Rushmore. That was the case then all of us would have four, four, four of us … The Mount Rushmore’s and the GOATs and all those sorts of things are such interesting topics of conversation but if you are a GOAT or you are worthy of being on someone’s Mount Rushmore, you probably don’t have to really say it.” (H/T WrestlingInc.com)

What is Chris Jericho up to now?

Chris Jericho is currently still signed with AEW and is the leader of the Jericho Appreciation Society. He is currently set to compete for the vacant AEW Championship, which was dropped by CM Punk due to injury.

Outside of that, he is feuding with Bryan Danielson, who he will be facing next week on Dynamite. The winner will get to advance in the tournament to face the winner of Jon Moxley vs. Sammy Guevarra for the title.