Chris Jericho Could Be Forced To Retire At All Out! 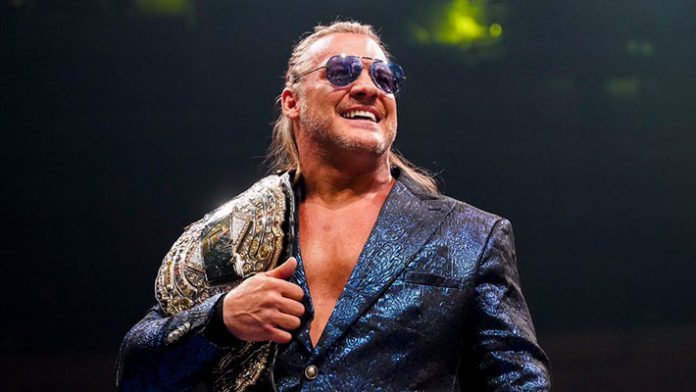 Its hard to imagine the wrestling industry without Chris Jericho, over his 30 year illustrious career Jericho has been seen working across many of the top promotions such as WCW, WWE, NJPW and most recently AEW.

On this weeks weekly show of Dynamite airing 25/08/2021, Jericho came out to address the roaring fans informing them that he had been losing sleep and obsessing over the fact that he lost his final match in his 5 labours of Jericho feud to the uprising young star Maxwell Jacob Friedman. He continued on to put forward a proposal to MJF stating that he wanted one final match, but only this time if he was to again lose, that he would feel that he didn’t belong in AEW anymore and take up a full time role on the commentary desk on Fridays rampage show.

It wasn’t long before Max came out cutting his own music short to take verbal shots at Chris and the Milwaukee crowd, and in true MJF fashion putting himself and his 3 wins to 0 in their ongoing feud over in the process.

It seems pretty certain that this will be the final time that the rivals will go head to head in battle, so this poses the question Will this be Chris Jericho’s final professional wrestling match?

Its no secret that Chris is at the tail end of his in ring career achieving numerous accolades across the professional wrestling landscape and has already been at the top of the AEW mountain being the company’s first world champion and a massive part of bringing eyeballs to the product, but with his constant reinvention and solid ability in the squared circle fans have speculated that he may want stay around for a little longer.

Will the temptation of working with all the upcoming talent, and hearing the fans singing back his entrance song Judas be to much for Jericho to walk away from? And is this a feud that MJF can afford to lose this early in his career?