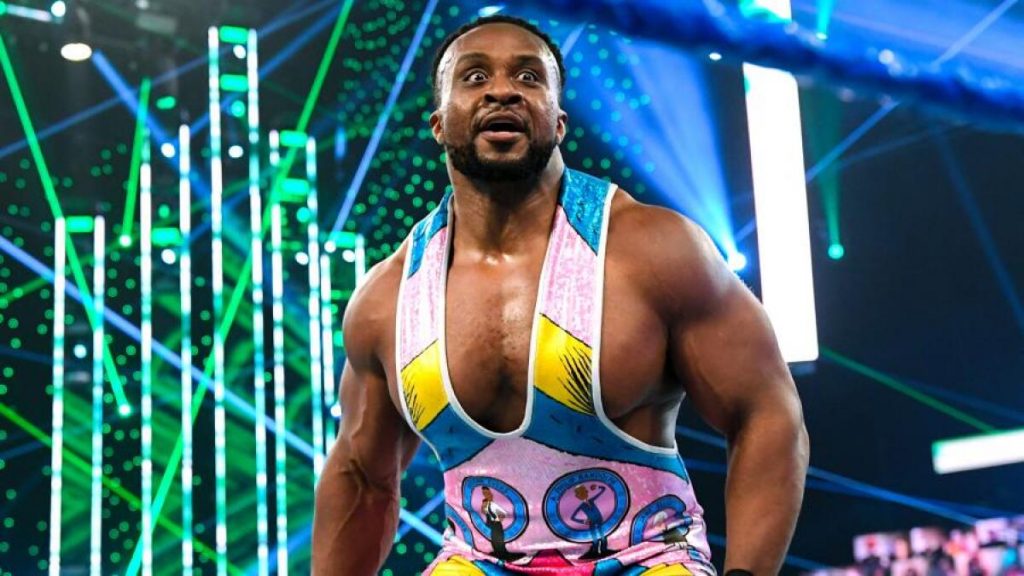 In the most recent episode of Smackdown, Big E suffered a scary injury in a match. E performed a spot at ringside with Ridge Holland where Holland would throw E over his shoulders by using a belly to belly suplex. The powerhouse awkwardly fell on his neck and it looked painful.

The new day member reassured the fans on his social media to let them know he would be okay. He revealed that he fractured his C1 and C6 Vertebrae. However, he won’t need surgery, just some rest and usual care.

Throughout the whole event, Big E remained calm and hopeful which showed the world of how great of a competitor he actually is. This was noted by former RAW Tag Team Champion Chad Gable who commented on the situation on this week’s edition of WWE The Bump:

“I’m not surprised that his attitude is still so positive because it’s almost what you expect from him, that’s how he is. As much as an incredible athlete and a performer and wrestler that he is, the impact he has had, especially on me as an individual and as a human being, is unbelievable,” said Gable. “Some guys are able to just exude professionalism and good characteristics as human beings just by watching them conduct and carry themselves and he is the epitome of that. I have nothing but respect for that man.” (H/T Sportskeeda)

Big E is one of the most respected guys in the locker room and although he will miss Wrestlemania, you can be sure to see him back again in a few months.