Carmelo Hayes Reveals Influence William Regal Had Over His Career 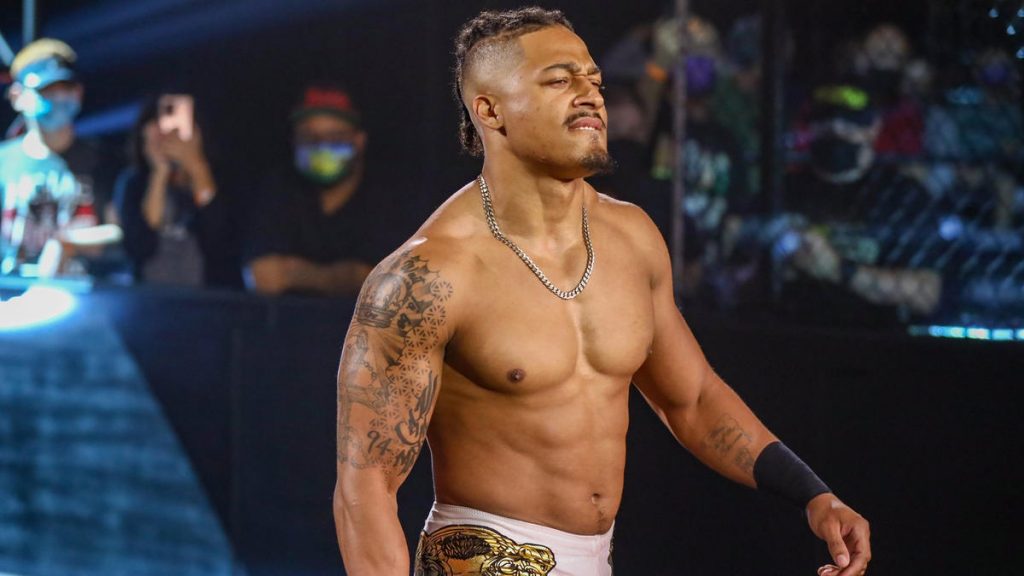 Carmelo Hayes is someone who has benefitted from William Regal’s teachings and credits the legend for his being signed.

After less than a year with AEW, William Regal has departed from the company to re-sign with WWE. He won’t be able to appear on TV for a while, but he’ll help behind the scenes to build stars.

WWE will benefit from having him return to the company, and one star looks forward to having him back.

Two-time North American Champion Carmelo Hayes has a lot to be grateful to Regal for as he’s in WWE thanks to him. While interviewing Denise Salcedo, Hayes discussed his history with the villainous Brit and gave some insight into their relationship.

It’s thanks to William Regal that Carmelo Hayes was scouted on the indies and brought into WWE. If not for Regal vouching for him, fans may not even know who Carmelo Hayes is.

We certainly would not have seen the amazing run he had as North American Champion this year.

Many NXT talent have discussed Regal’s impact on their careers in the past and are grateful for his help. Despite being gone for a while, Carmelo Hayes believes that NXT talent will still be grateful for Regal’s wisdom.

“He’s just going to be able to help all of the newer talents, you know, mold those little things that, you know, are missing. I think people here will receive it a little bit easier to his style, I guess of how he does things.” (H/T WrestlingNews.com)

Hayes may be out of the North American title picture for the time being after losing against Wes Lee. However, he may be on his way to NXT title contention against current champion Bron Breaker.

The young star has certainly earned it, and Bron has been on fire for the past year as champion. Only time will tell how their fates play out.

For now, Carmelo will have his hands full in the Iron Survivor Challenge, which takes place at NXT Deadline tonight.