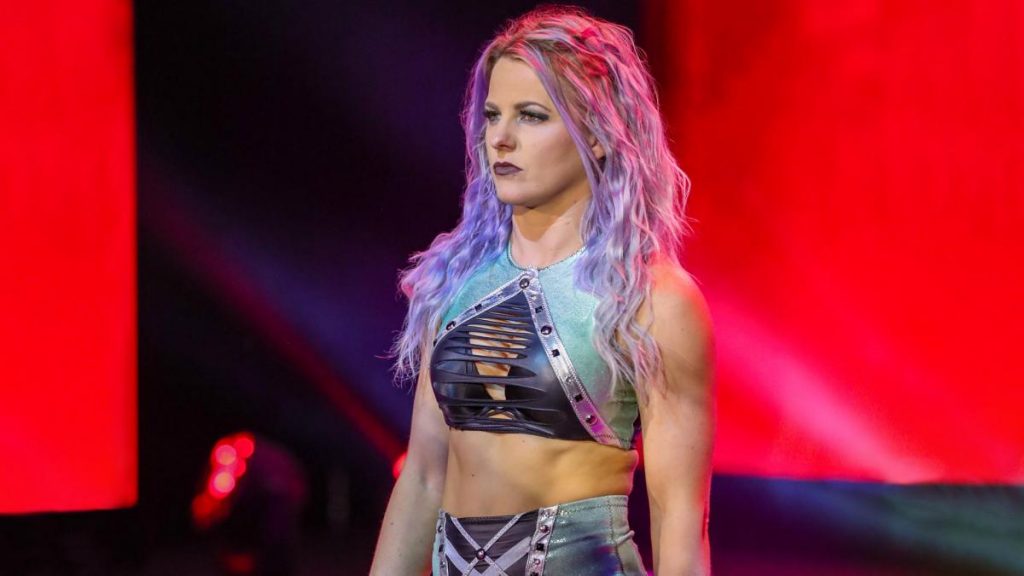 It has been noted that Candice LeRae, one of the top stars of the black & gold times of NXT, is reportedly leaving the WWE.

Fightful had informed some months ago about her contract being set to expire in this year’s spring, but there was a possibility of freezing her contract due to her maternity absence. However, LeRae was moved today to the alumni section of the WWE.com website.

Fighfult Select (subscription required) confirmed later on that her contract has officially expired and that, as of right now, she is a free agent.

Candice LeRae arrived to the WWE in 2017, participating in that year’s Mae Young Classic and in a battle royal to determine the number one contender for Asuka’s NXT Women’s Title. She was officially announced as an NXT talent in January 2018.

LeRae took part in interesting rivalries with Zelina Vega, Tegan Nox, Mia Yim and Io Shirai, having faced the last one in a great match at the 2019’s NXT TakeOver Toronto event. She also won the NXT Women’s Tag Team Championships, alongside Indi Hartwell, and competed in the 2019 & 2020 Women’s WarGames matches.

She hasn’t wrestled since last July after announcing her pregnancy alongside her husband- and fellow NXT Superstar-Johnny Gargano, who decided not to renew his WWE contract in January and is currently a free agent too.

As of right now, it is said that both Gargano and LeRae are in good terms with the WWE and that the company is open to have them back.

Stay tuned to Wrestling Republic, as we’ll keep you updated on this.