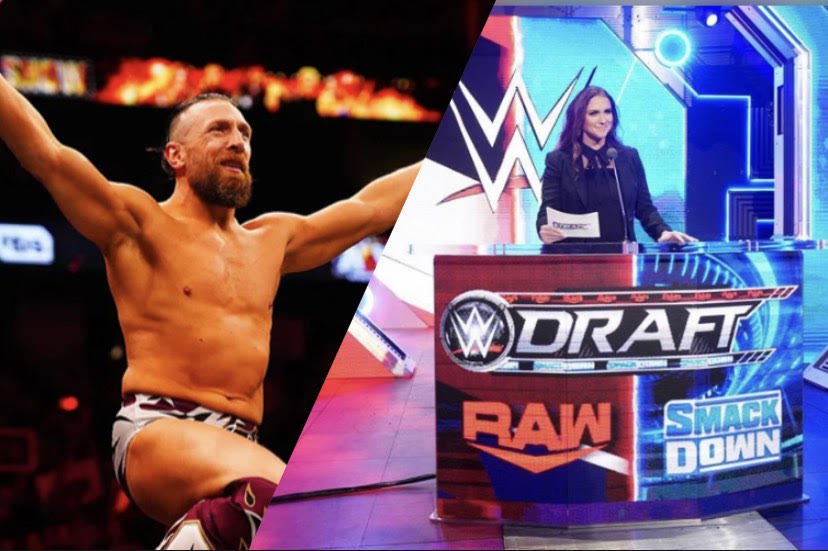 WWE is giving new talent 90 days to show progress or else they may be on the chopping block. (WON)

WWE is holding off on Roman Reigns vs Drew McIntyre until a major event. (WOR)

WWE is planning for the WWE Draft to be held in September. (RingsideNews)

Bryan Danielson is interested in appearing in DEFY Wrestling. (WOR)