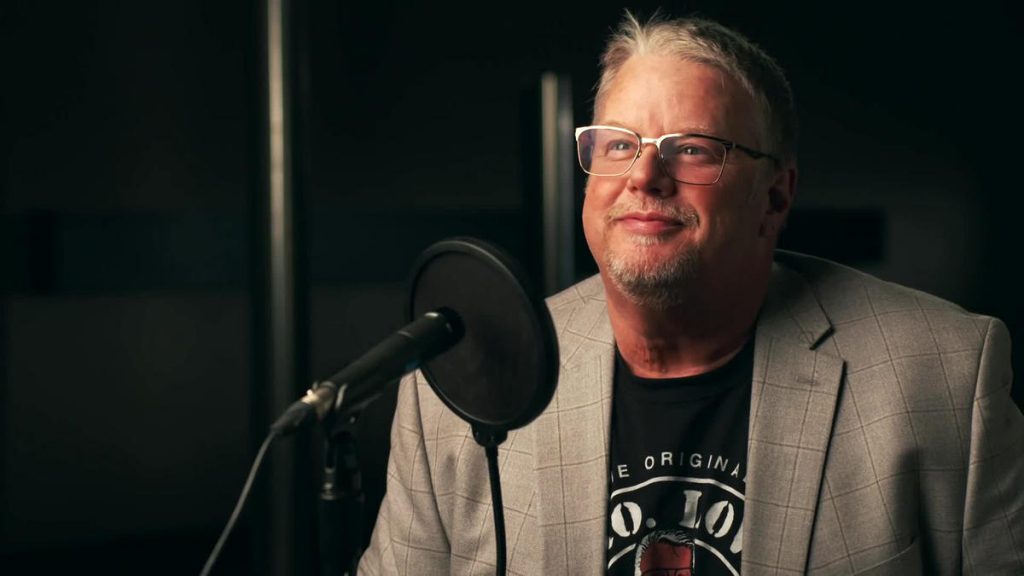 As Triple H has been named the Head of Creative, Bruce Prichard will remain a part of the creative team.

Since the retirement of Vince McMahon there have been many changes in the higher level management. A major change that has occured is Stephanie McMahon and Nick Khan being named the Co CEOs of the company.

After Vince’s retirement Bruce Prichard and Ed Koskey were in charge of Friday Night Smackdown. Many believed that Bruce Prichard would become the Head of Creative because he was working as creative lead, with Vince McMahon had the final say on everything.

It proved not to be the case because it was announced Triple H would be named the new Head of Creative on July 25th. With the announcement many questioned what Bruce Prichard’s new role would be.

It has been confirmed that Bruce Prichard will still be a part of the creative team. He will still have a major influence.

Bruce Prichard has had many accomplishments in the WWE as an in-ring competitor and as a manager, producer, and executive. Having Bruce stay on the creative team is great for the WWE and its talent.

Triple H will have the final say creatively, as did Vince McMahon.