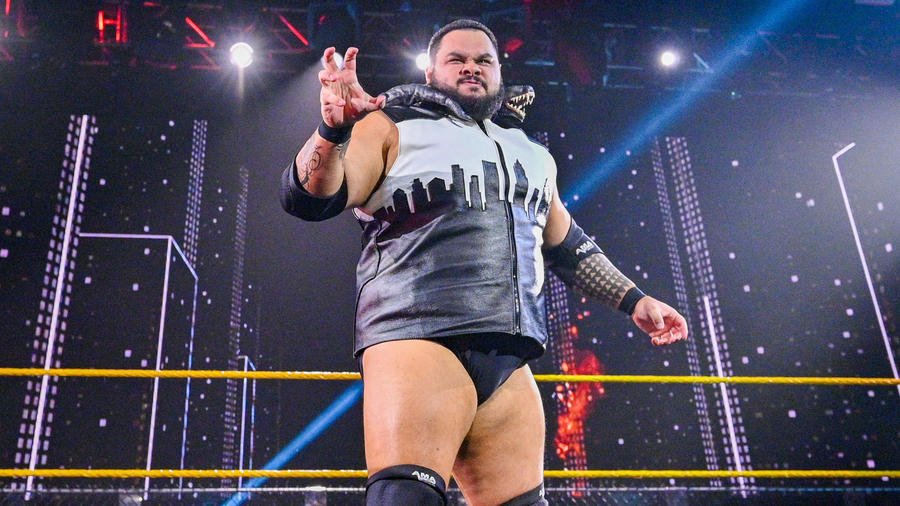 Since Triple H has taken over as Head of Creative, he has brought back many released talent members.

Bronson Reed was released in August 2021 under Vince McMahon’s authority, alongside many others in the WWE. It began to be not suprise WWE fans when top talent members let go.

He continued by saying “We can confirm he’s been inked to a contract. He is done with New Japan Pro Wrestling unless WWE brokers a deal to allow it, which hasn’t been done yet.”

In November Ringside News reported, in an exclusive interview, that there would be no surprise if he would return to WWE Ring.

He returned to the WWE on Monday December 19th, to aid the Miz in a ladder match with Dexter Lumis. Bronson Reed is among many wrestlers that have returned under Triple H’s new position as Head of Creative.

The WWE fans are excited to see what his run will look like.