Brody King is All Elite 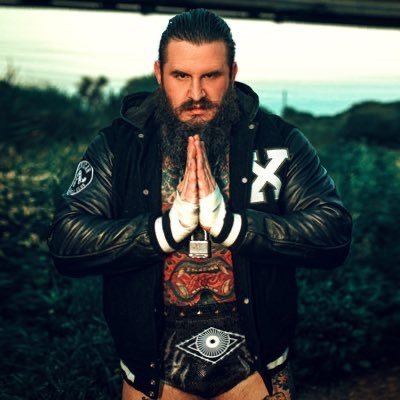 According to Cassidy Haynes of Bodyslam, ROH And New Japan Strong Star Brody King has reportedly signed with AEW.

Haynes reported King signed with AEW almost immediately after ROH announced that they were going on hiatus until April 2022 at the end of October.

On This week’s Winter Is Coming episode of AEW Dynamite featured a new Malakai Black vignette to tease the debut of a new House of Black member. Malakai was with a person with his face covered but then Black blew mist in the man’s face before saying “you are so much more than a King.”It’s believed that King will be the new member.

King and Black are the current PWG World Tag Team Champions. They are called The Kings of The Black Throne, they won the vacant PWG tag titles at PWG Threemendous VI on September 26, defeating Black Taurus and Demonic Flamita.