Brock Lesnar In Talks To Return To The WWE 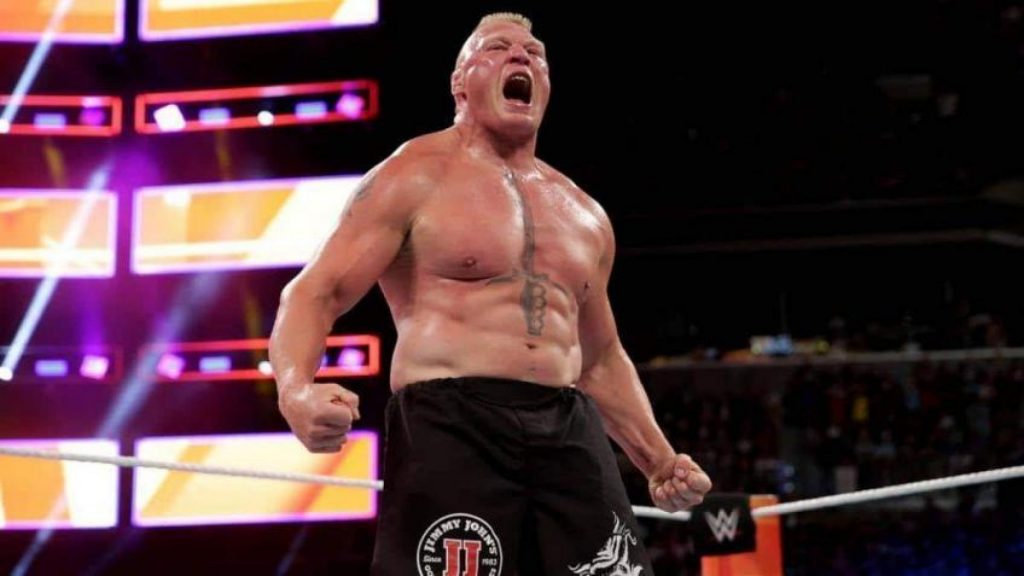 According to Fightful, Brock Lesnar has been in talks with the WWE about a possible return to the promotion.

Fightful also report that the WWE have “plans in order” for Lesnar’s return and want him back as soon as possible.

Andrew Zarian has backed up this report via Twitter. Zarian reports that Lesnar was originally wanted by the WWE for Summerslam, but the WWE ended up going with John Cena.

Brock Lesnar left the WWE last year after his match with Drew McIntyre. However, Fightful were told that neither side was concerned about the situation and that a deal between the two parties was just “taking longer than usual”.

The WWE are set to be “all hands on deck” for the upcoming Summerslam event, with John Cena reportedly set to return according to sources such as The Wrestling Observer, presumably to face Roman Reigns. Aswell as that, names like The Rock, Brock Lesnar, Edge and Becky Lynch are being talked about recently, as the WWE get back on the road.